On May 8, the rap-mogul’s Le Chemin du Roi champagne won Best of Show in the 2021 Houston Livestock and Rodeo Reserve Grand Champion’s International Wine Competition, reports H-Town’s ABC13. “When they told me I won, I almost fainted. I was really excited,” Fif said about the win. “I am very proud of this.”

50 also celebrated his win on Instagram. “They told me everybody who’s somebody in Houston is at the @rodeohouston I won reserve grand champion best in show,” he captioned a photo of himself with a custom trophy saddle he took home.

“Yes i get that saddle and its beautifully hand crafted .I mean you have to get you one ‍♂️it’s just amazing,” he captioned another post noting his win.

The annual competition attracted over 2,600 entries from 18 different countries this year, according to officials. The event also features a wine auction, during which two couples purchased 50’s bubbly for $160,000.

50 debuted Le Chemin du Roi line in 2018 following his split with Effen Vodka. The champagne has won awards before including taking home gold in the 2020 San Diego International Wine and Spirits Challenge.

50 seems to be content hobnobbing in Houston after announcing his relocation to the nation’s fifth largest city last week via a Twitter. post. “I Love NY, but i live in Houston now i’ll explain later,” he captioned some screenshots about a new television series he is working on titled Confessions of a Crime Queen. It was also recently announced he will be executive producing a series based on the life of Cyntoia Brown. 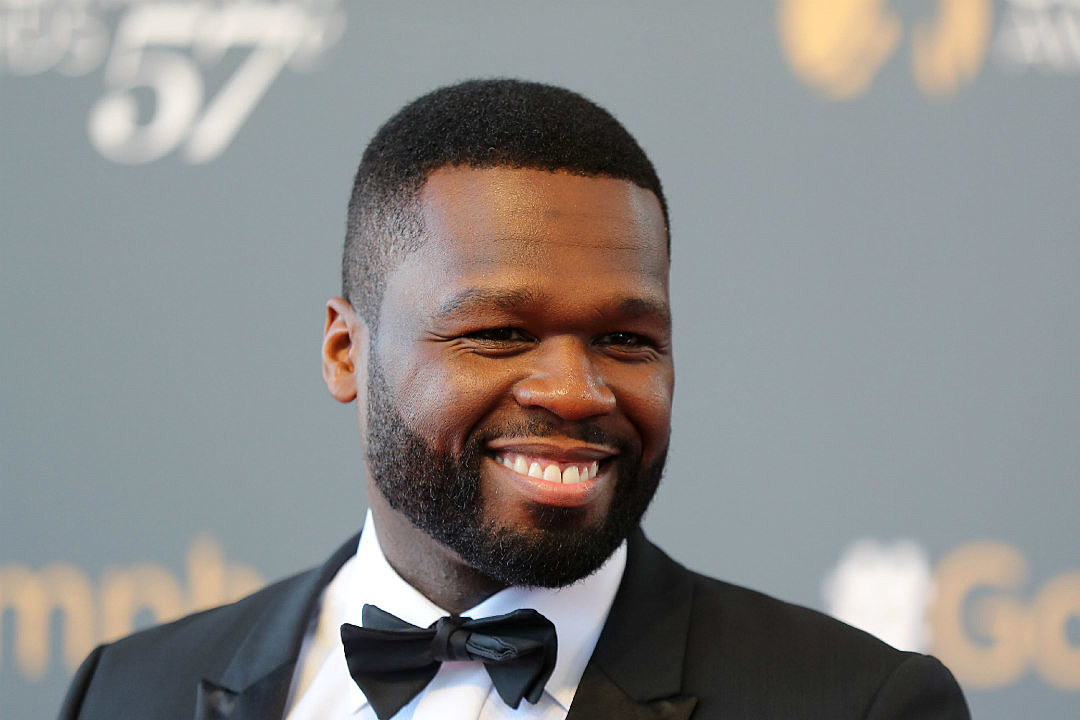