ASAP Rocky Opens Up on What It’s Like Dating Rihanna

A$AP Rocky has officially confirmed his relationship with Rihanna and the Harlem native is taking things very seriously.

In an article from the June/July issue of GQ magazine, published online on Wednesday (May 19), in which Rocky graces the cover and is labeled the “prettiest man alive,” the A$AP member gushes about his romance with RiRi.

“The love of my life,” Rocky calls Rihanna during the interview. “My lady.”

He goes on to explain what it’s like for him being in a relationship.

“So much better,” the Testing rhymer shares. “So much better when you got the one. She amounts to probably, like, a million of the other ones.” He adds, “I think when you know, you know. She’s the one.”

Chatter surrounding the R&B singer and A$AP Rocky being an actual hip-hop couple has been gradually increasing after Rih split from her billionaire boyfriend, Hassan Jameel, in January of last year. Since then, the two have reportedly spent the 2020 Thanksgiving holiday weekend together with friends, were spotted hanging out on several other occasions and were photographed in Barbados around Christmas last year—where Rihanna and Rocky’s father are both from.

On visiting Barbados, A$AP Rocky says, “It was like a homecoming thing. It was crazy. I always imagined what it would be like for my dad, before he came to America. And I got to visit those places, and believe it or not, there was something nostalgic about it. It was foreign but familiar.”

Speaking of dads, Rocky is also ready to embark on the journey of fatherhood, a role of which Rocky is confident he’ll thrive in.

“If that’s in my destiny, absolutely,” he tells GQ. “I think I’m already a dad! All these motherfuckers are already my sons—whatchu talkin’ ’bout!” The rapper concludes, “Nah, but like, I think I’d be an incredible, remarkably, overall amazing dad. I would have a very fly child. Very.”

When A$AP Rocky and Rihanna actually became an item is unclear, but fans did peep their flirtation in August of 2020 when the two did a video interview for the men’s lifestyle publication where Rih asked Rocky about his skincare while promoting her Fenty skincare line. 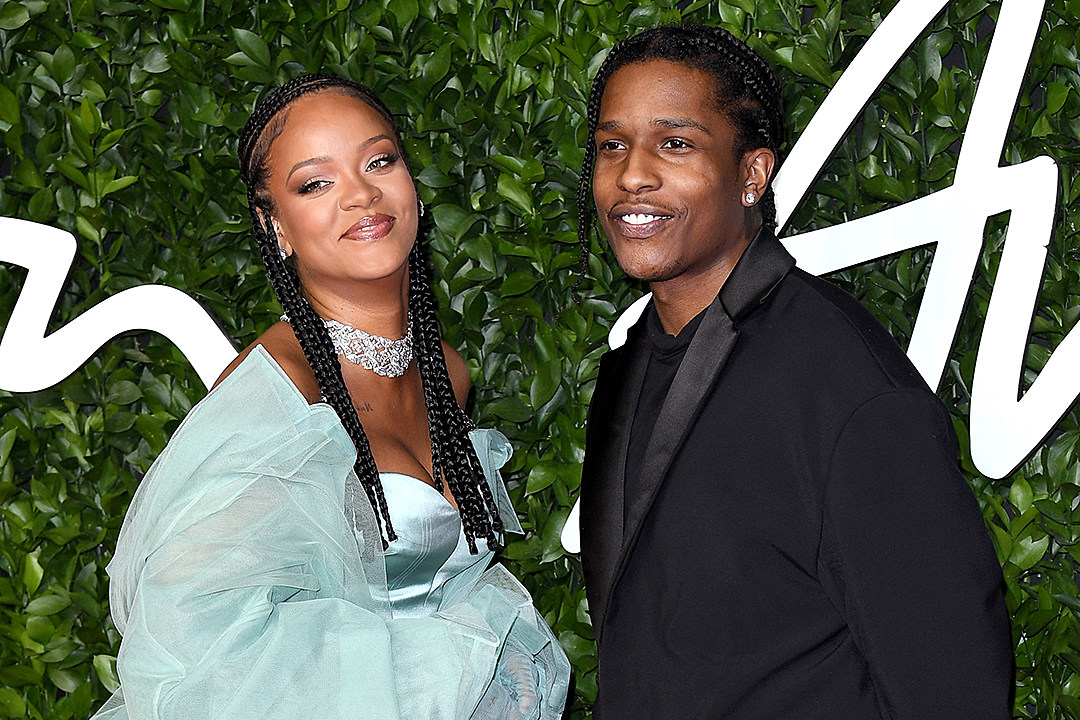