Now that Kanye West and Kim Kardashian are officially done, Azealia Banks is shooting her shot.

On Friday (April 16), Banks responded to an article that claimed Kanye is allegedly looking to date an artist following his split with Kim K. “It’s me guys,” Banks captioned a screenshot of the article on Instagram. “The powerful black demon entity awaiting in my ovaries and Kanye’s testical is finally about to be unleashed upon the world. All of you niggas are going to jail.”

Banks has spoken in the past about not being a fan of Kanye and Kim’s relationship. In 2018, she insisted Kim ruined Kanye during their six-year marriage. “[Kanye] just does dumb shit on purpose for attention,” Banks said at the time on Instagram Live. “No clue what kind of role model he is trying to be for his kids by being a messy cunt. Truth is, Kim Kardashian ruined Kanye West and won’t be done with him until she’s sucked the last drop of blood,” she added. “We won’t be getting the old Kanye back ever. He is completely ruined.”

She also predicted the power couple’s marriage would end with Kim separating from Kanye. “Kim Kardashian is absolutely going to leave [Kanye],” Banks continued. “She’s already fucking gone. Say what you want to want about her, but in some sense, I’m feeling bad for her because you’re just a dummy.” She went on to claim Kanye tried to rip off a design she created.

Earlier this year, Banks revealed she was engaged to artist Ryder Ripps before announcing their split a month later. 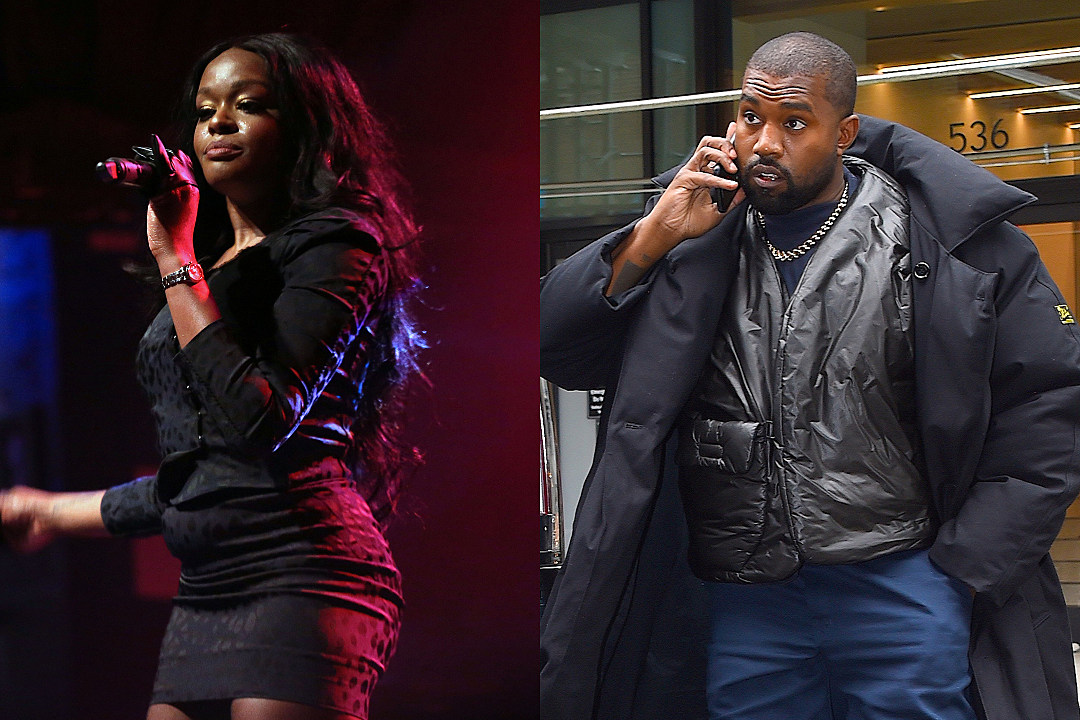