After Bhad Bhabie revealed earlier this month that she allegedly experienced abuse at Turn-About Ranch, the center for troubled teens in Utah that she was sent to by Dr. Phil after appearing on his talk show in 2016, she’s now coming forward in a new tell-all video detailing the incident further.

In a video shared on Bhad Bhabie’s official YouTube page this afternoon (March 19), the rapper shared details of her time at the Utah-based center, revealing that she endured hard labor, was physically and emotionally abused, felt like she was kidnapped, was not allowed to sleep on a bed at some points, suffered from malnourishing and much more. She also doubled-down on her defense of a young woman named Hannah Archuleta, who came forward in February of this year about being sexually assaulted at the ranch in 2019, and was punished for speaking out.

The “Do It Like Me” rhymer has given Dr. Phil an ultimatum, in which he has to apologize to Bhad Bhabie, Hannah and any other child sent to Turn-About—or a similar program—or else she will “handle things” her way.

Bhad Bhabie said that after she appeared on the Dr. Phil show, her mother and grandmother knew she was being sent to the program, but Bhad Bhabie did not.

The rapper said the teens are given transporters—one man and one woman—who wakes them up in the middle of the night, doesn’t inform the teens of where they’re going, handcuffs the teens and brings them to a cabin, which is where the program takes place.

“So for the first three days you’re there, it’s no showering,” Bhad Bhabie divulges in the eight-minute tell-all video. “They put you in a circle, which is a teepee. It’s a little teepee, but it’s opened. And you have to sit there for three days.”

As far as the responsibilities and tasks the teens are given, Bhad Bhabie says they’re the same every day, like chopping wood and taking care of the animals. She adds that while the phone and television are privileges that you’re stripped of, necessity privileges are taken away as well.

“They take away necessity privileges, like sleeping on a bed, eating good food, not being cold,” she says.

Bhad Bhabie also admits that she was reprimanded for witnessing incidents although she may not have informed any of the staff about it. She went on to say that even though there were rules at the program, that could’ve changed at any moment based on how a staff member was feeling that day or if the employee felt one of the teens did something they weren’t supposed to be doing.

The rhymer also described two types of disciplines at the program: a “check” and a “reflection.” She explained a reflection as a “punishment when you do something so bad or you do anything that ticks them [the staff] off, you have to go in reflection. You walk in the arena for hours on end. You sit outside in the cold on the floor. You have to pick up piles in a wheelbarrow of horse shit. And they [the staff] want big piles. So, if you have to do 25 piles, you’re really doing like 50 wheelbarrows.”

Bhad Bhabie detailed more incidents in the video that she witnessed, like a kid getting held down at the program, which is allegedly illegal because she says the staff members aren’t supposed to put their hands on the kids. She added that it is the teens’ words against the staff because there aren’t any witnesses, cameras or phones, which is why the rapper was afraid to speak out in fear of no one believing her.

The artist claims that at one point, she begged her mother to let her leave the program and offered to go to therapy every day or an outpatient program. She also revealed that one of the staff members was killed at the ranch by a teen who attempted to steal a car, presumably located on the property. A female staff member, who was injured during this incident, later died as well. Also, the mother of the teen who killed the staff member was married to the brother of the president of the program, which Bhad Bhabie believes is a conflict of interest.

“What parents need to understand is, if your child is acting out ’cause of trauma like sexual abuse, or maybe the kids’ parents got divorced or just anything like that, you don’t send your kid to a program like this,” Bhad Bhabie continued. “You need to send your kid to a program where they’re not being punished and everything’s not about, ‘You’re in trouble, you’re in trouble.’ And it’s just really fucked up. You’re using children to keep your ranch going and you’re not even feeding them or letting them sleep in decent conditions.”

Bhad Bhabie added, “Just doing things that no one would ever want done to their child. And doing it to kids who are so helpless when you know that you’re watching their letters, you know that they don’t have any contact with their parents. So, I’m not really sure why Dr. Phil still sends kids here ’cause it really doesn’t make sense. Are you trying to help them or are you trying to hurt them even more? ’Cause we all know he’s a phony as it is, but don’t be sending kids somewhere just to make it look like you’re tryna do something.”

The 15 mixtape artist also claimed that Turn-About Ranch has been facing lawsuits since about 2012, and has been around since the 1990s.

XXL has reached out to a rep for the Dr. Phil show and the Turn-About Ranch for a comment. 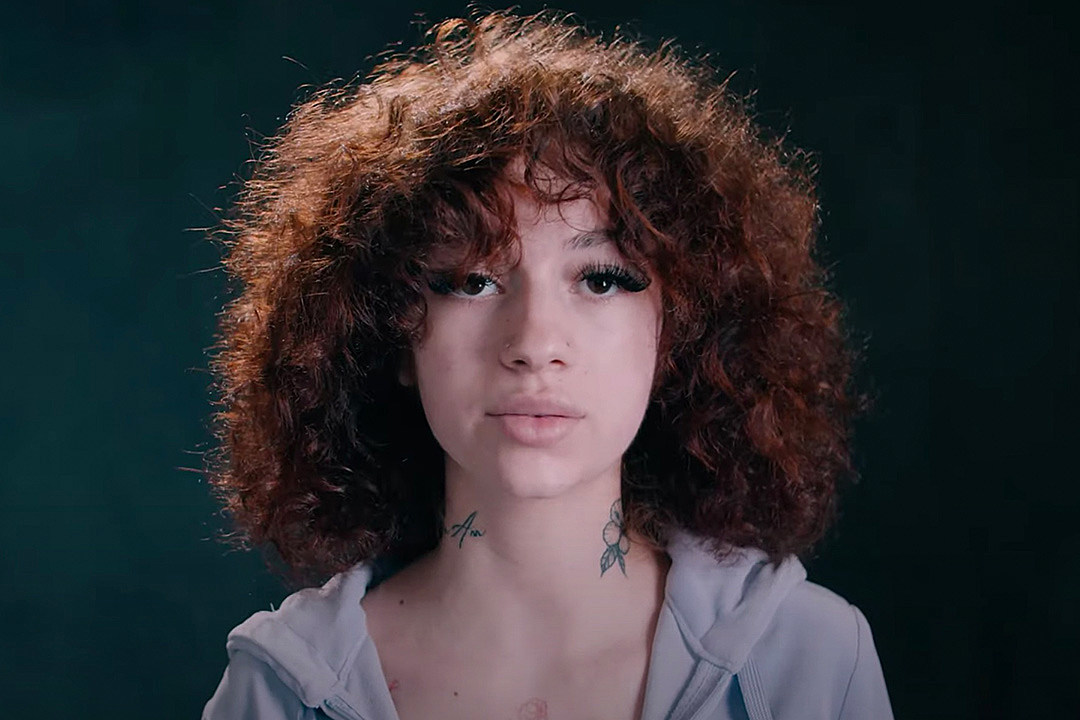