Birdman has offered an inside look into how much money his label, Cash Money Records, makes by owning various artists’ masters.

During an interview on media personality Wallo’s podcast, Where’s Wallo, on April 30, the New Orleans-bred record executive explains how much he profits from his current and former Cash Money Records artists’ music catalogs.

“We license the music. I just started letting people sample my shit,” Birdman says. “So yeah, it’s a gang of ways you can make money with your masters. We generate $20-30 million a year just on our masters.”

Over the course of the label’s existence, a number of rappers have been signed to Cash Money Records such as Lil Wayne, Nicki Minaj, Drake, Tyga and more. Wayne, however, officially left the label in 2018 after settling a lawsuit while Drizzy parted ways the following year.

Nonetheless, several rhymers throughout the years have called Baby out for his mishandled business dealings and contractual agreements.

Lil Wayne is also among the rappers who have been disgruntled with the label and at one point had a very public dispute with Birdman and Cash Money Records over the delay of his Tha Carter V album.

After several album release date delays for the fifth installment of Weezy’s Tha Carter series, Wayne tweeted in December of 2014, “I am a prisoner and so is my creativity   Again,I am truly sorry and I don’t blame ya if ya fed up with waiting 4 me & this album. But thk u.”

The following year, Lil Wayne sued Cash Money Records for $51 million, claiming that the label and its CEO, Birdman, violated his deal and owed Wayne millions of dollars for stalling the release of his album.

An eight-figure settlement was made between Weezy F. Baby and Cash Money Records in June of 2018. Months later, on Sept. 28, 2018, Wayne dropped Tha Carter V. That same year, Lil Wayne was also released from the label.

Rick Ross even called out Baby’s alleged treatment of his artists back in 2017 on “Idols Become Rivals.” “Catholic record labels, niggas gettin’ raped, boy/Birdman’s a priest, moans in his synagogue,” Rozay raps on the diss track.

Regardless of Birdman’s history with his artists, that didn’t stop him from sharing information on how much he’s been making from them. Check out the conversation below. Baby speaks on the millions he makes from his rappers’ masters around the 7:40-mark. 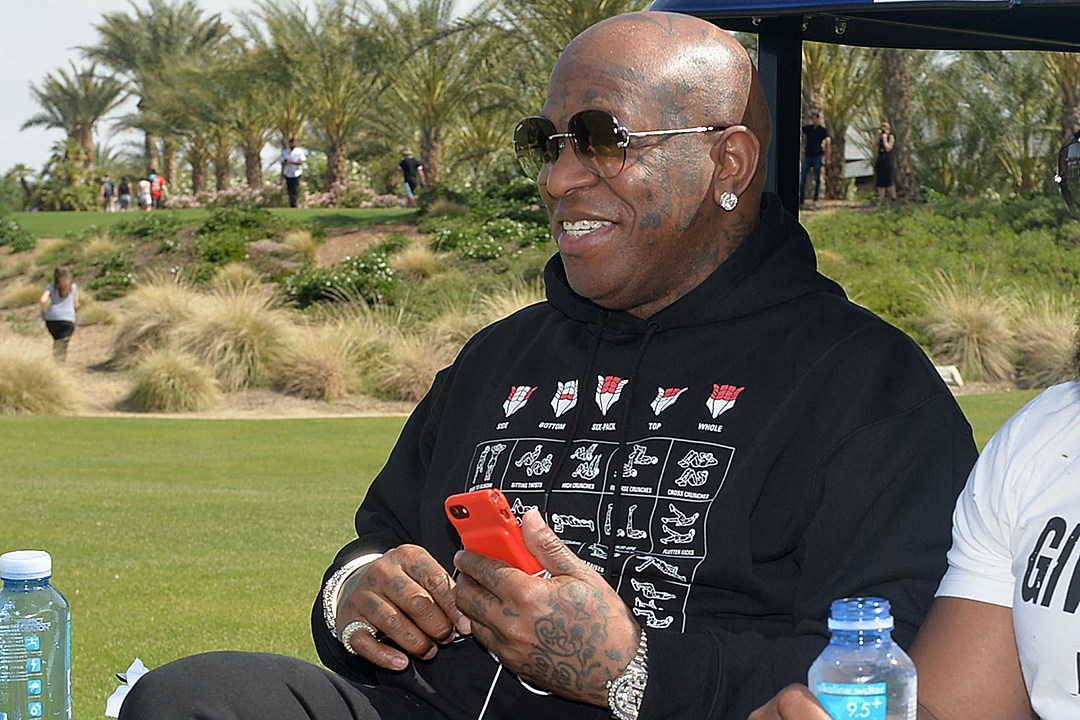