The unstoppable and incomparable Cardi B covers XXL magazine’s spring 2021 issue and discusses a wealth of topics. From her growing business knowledge and brokering deals to her love of war history and politics to her highly anticipated sophomore album and supporting female rappers to her place in hip-hop and dreams for her daughter, Cardi gets open. The rap star chose Hudson’s Yard’s Edge New York and its phenomenal views of New York City and New Jersey for her business-themed cover, photographed by AB + DM. According to Cardi, there’s “no better place to look like a business than home, than New York.” She selected the location after being inspired by Jennifer Lopez and Maluma’s 2020 “Pa’ Ti + Lonely” video, which also features the impressive building and views.

With the success of the Bronx rapper’s five-times platinum-selling 2020 song “WAP” featuring Megan Thee Stallion, and the recently released “Up,” which both earned No. 1 spots on the Billboard Hot 100 chart, Cardi’s moving into her second LP with the perfect momentum. Plus, she continues to break records, becoming the first solo female rapper in history to have a diamond-certified song with “Bodak Yellow,” earning the honor in March of this year. 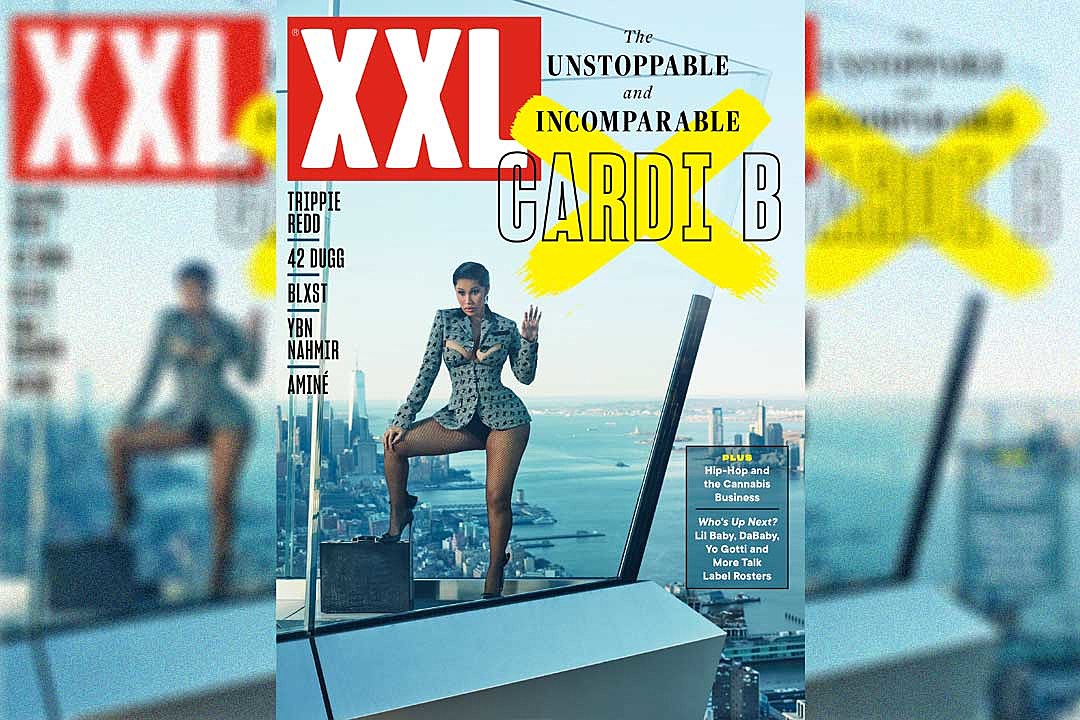