Every artist wants to make a great album, or even just a set of songs that really resonate with their fans, and stand the test of time. While every rapper won’t get to that point, it doesn’t make it a bad goal to shoot for. Every rapper has albums they love. These projects were most important to their growth and listening tastes as young adults on the come up. This year, we asked all of our 2021 XXL Freshmen about their top five favorite hip-hop albums. They helped shape their tastes, styles and approach to music. Here, DDG shares his selections.

The 23-year-old Pontiac, Mich. rapper kicks off his choices with Drake‘s Take Care, regarded by many as a classic album. “Flawless album, it’s a no-skip type of album,” DDG says. “Drake also came from acting and crossed over to music, sorta, kinda the same space I came from YouTube and crossed over to music.” With both of their paths beginning outside hip-hop, it makes sense that DDG would draw inspiration from Drake and love his music. The Toronto rapper is a modern-day superstar, and seeing his success play out has surely inspired a lot of artists, including DDG.

Keeping it in the Cash Money/Young Money world, DDG also names Lil Wayne‘s Tha Carter III in his top five favorite hip-hop albums. “I feel like every single song on that album became a single,” is how DDG chooses to describe this classic, career-turning LP. “Lil Wayne has been a big inspiration on my career, for sure.” Wayne’s name loomed large over hip-hop at his popularity peak, and he can still keep up with the younger generation of rappers who grew up on his music. As DDG explains, Weezy was also a commercial success, and just had a knack for making hits.

Watch DDG show respect to some classic hip-hop projects below. 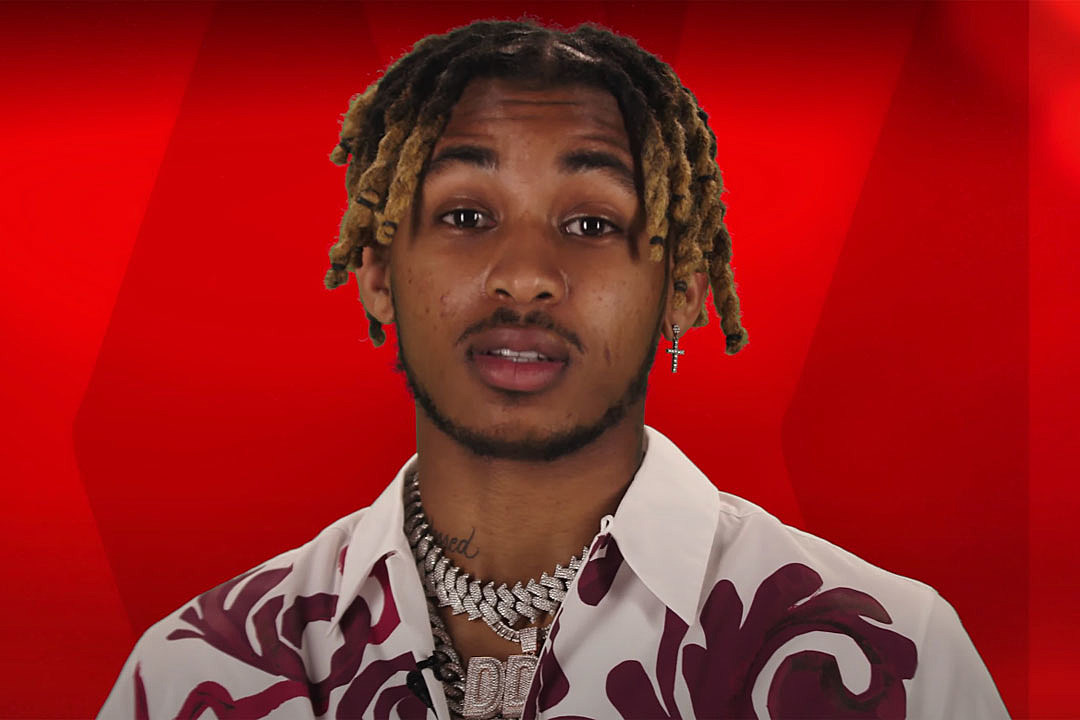