It’s hard for any artist to claw their way into the top five of being the most talented people in their profession. There will always be competition, which means evolving, staying ahead of the game and remaining focused is a must. The idea of a “top five” permeates pop culture, and is most prevalent in sports and hip-hop. As part of the 2021 XXL Freshman Class this year, we asked all of 11 artists who their top five favorite rappers are. This time, it’s DDG‘s turn, who names both legends of the past and modern day, as he goes through his list of top five picks.

The first rapper DDG names is 50 Cent, the Queens rap star-turned-TV mogul, who has made his mark on both the mic and the silver screen. “Grew up listening to 50 Cent,” DDG shares. “If you’re listening 50 Cent, I need that verse.” At just 23 years old, this rap newcomer was a child during the start of Fif’s run. 50 Cent’s early 2000’s prominence off the strength of his singles “Wanksta” and “In Da Club.” As huge as Fif was at the time, it comes as no surprise that he left an impression on a much younger DDG.

Up next, DDG name-checks Drake, and thanks him for his guidance through music. “He got me through a lot of relationships,” DDG says. “I felt like he was in the same relationship I was.” After leaving the acting world—similarly to how DDG is leaving the YouTube world—Drake built his persona as the rapper who was vulnerable and honest about the ups and downs of his love life, he reeled in a lot of fans by just being himself. The OVO leader’s impact continues to be felt, as he’s still resonating with supporters who grew up to become rappers themselves like DDG.

Check out the video below to see the rest of DDG’s top five favorite rappers, and stay tuned for his surprise choice at the end. 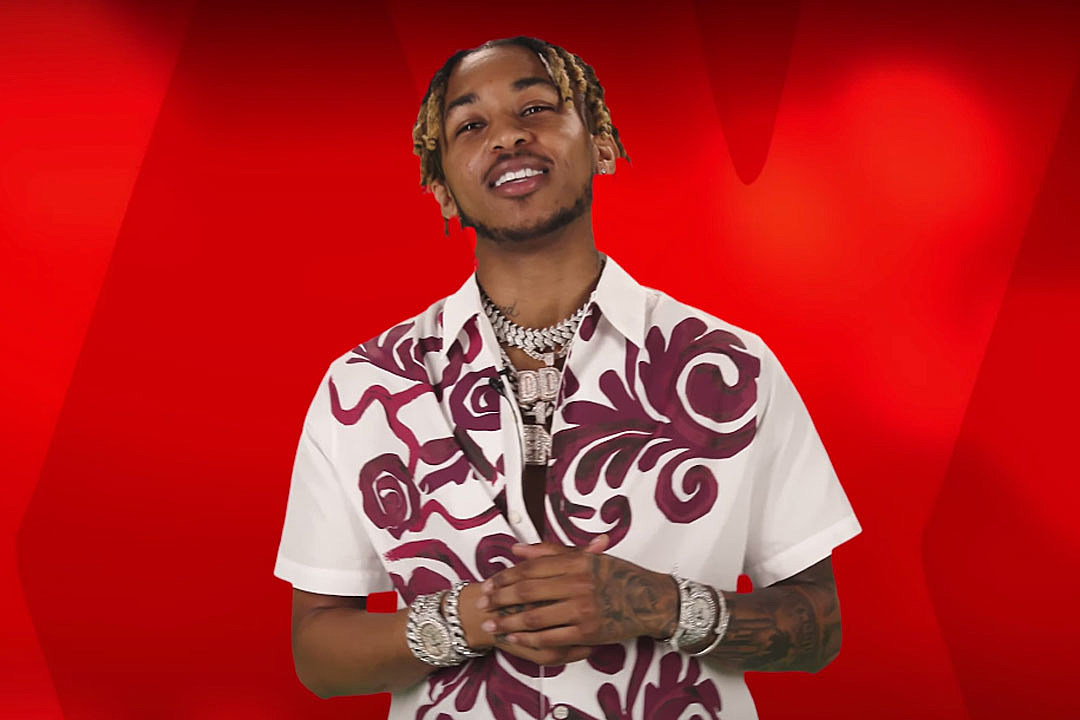