“We demand that Corporate America reinvest an equitable percentage of what you take from our community back into our community. If the Black community represents 15 percent of your revenue, Black-owned media should receive at least 15 percent of the advertising spend,” Diddy wrote.

Elsewhere in the letter, Puffy explained how the Black community contributes more than a trillion dollars to GM’s annual revenue, despite continuously being “economically undervalued.”

While Diddy’s letter about investing in the Black community and paying people of color their worth was the right message, Twitter did not deem him the appropriate messenger. On multiple occasions, the 51-year-old rapper-producer has been accused of exploiting Black talent for his benefit.

In January 2020, Mase—who signed to Puffy’s Bad Boy Records imprint in the 1990s—called out Puff for his less than honorable business practices after Diddy made similar statements suggesting the Grammy committee doesn’t respect Black music.

“Your past business practices knowingly has continued purposely starved your artist and been extremely unfair to the very same artist that helped u obtain that Icon Award on the iconic Bad Boy label,” Mase wrote in an Instagram caption. “For example, u still got my publishing from 24 years ago in which u gave me $20k. Which makes me never want to work w/ u as any artist wouldn’t after u know someone is robbing you & tarnishing your name when u don’t want to comply w/ his horrendous business model.”

Like Mase, who accused Diddy of being hypocritical once before, Twitter users hopped down Diddy’s throat to point out the inconsistencies in his open letter.

“Diddy… about a 150 million away from being a BILLIONAIRE diddy is shaming white corporations for a capitalist business model he almost completely replicated,” Noname noted. “Abolish the black capitalist industrial complex.”

Another Twitter user chimed in, writing, “Diddy continues to get on a soapbox to address issues and systems that he’s benefitting from to this day. I don’t understand why continues to voluntarily make himself look like a fool, but I digress!”

Check out the other tweets criticizing Diddy’s recent comments about corporate America properly compensating the Black community and Black-owned businesses. 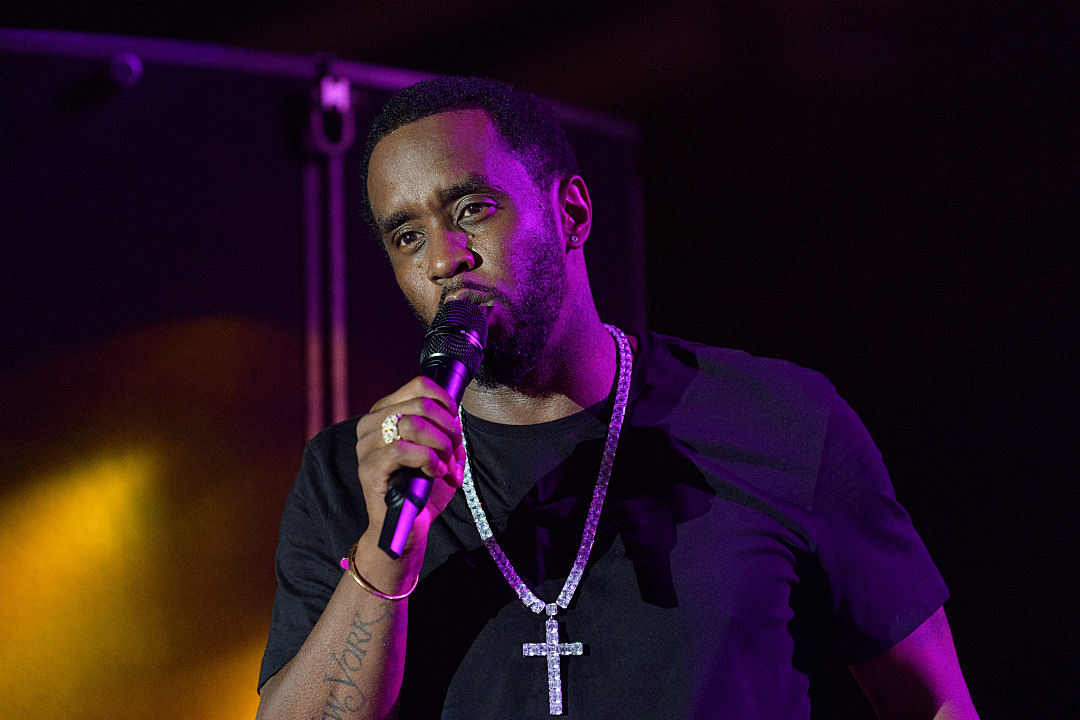