DJ Quik had a number of people on social media concerned about his well-being this morning, but turns out, it was just a joke.

On Thursday (April 1), the veteran DJ and producer uploaded a post to his Instagram Story saying that he had been shot at several times and injured while driving on the freeway. However, he later revealed that the post isn’t true and that it was an April Fool’s Day joke.

“I’m on my way to the hospital,” he typed earlier this morning. “Someone just shot into my car 7-10 times on the freeway I got hit twice. Pray for me.”

Quik also shared a video via IG, patting himself on the back regarding his social media prank.

DJ Quik is well-known for his contributions to the 1990s West Coast rap scene as well as popularizing G-funk—or gangsta-funk, a subgenre of hip-hop influenced by 1970s funk music. Quik has worked with the likes of Snoop Dogg, Kurupt, Nate Dogg, Tupac Shakur and more. He was also signed to Suge Knight’s Death Row Records for a brief time.

Back in 2016, Quik dropped an EP with fellow California-bred artist Problem called Rosecrans. The effort features appearances from The Game and Wiz Khalifa. 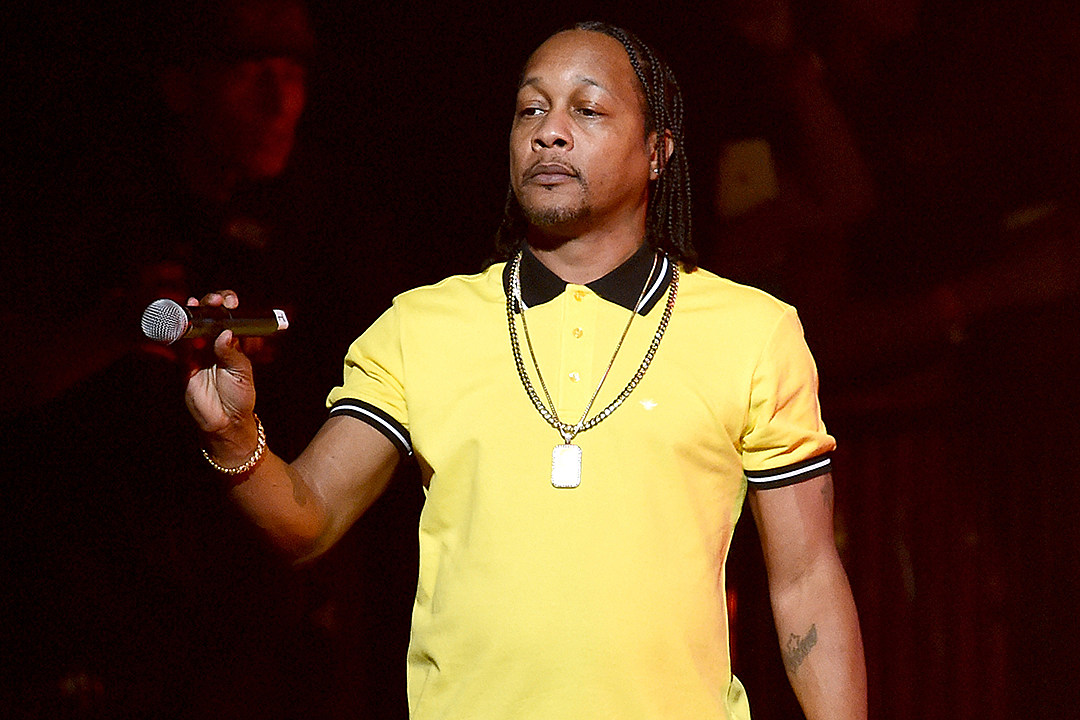