DMX Still on Life Support, Lawyer Says He Was Given Wrong Info

Despite news to the contrary, DMX is reportedly still on life support at a New York hospital after allegedly overdosing and suffering a heart attack.

Saturday night (April 3), DMX‘s attorney, Murray Richman, admitted to Rolling Stone that he was “given wrong information” when he told New York City’s PIX11 that the rapper had been taken off life support and was breathing on his own. The 50-year-old MC is reportedly still in ICU. His condition is serious but currently unknown.

Today has been a roller coaster ride of emotions for fans, friends and family of the beloved rapper. Saturday morning, news broke on TMZ that X had overdosed, which lead to a heart attack. He was reportedly rushed to a hospital in White Plains, N.Y. and placed in the ICU, with the site’s sources saying he may be “brain dead” or in a “vegetative state.” The hip-hop community rallied with prayers on social media including frequent collaborator Swizz Beatz who noted on Twitter, “Let’s keep the positive vibrations & prayers high for my brother.”

A ray of hope seemed to come when Richman, who has not confirmed the heart attack was brought on by a drug overdose, announced a somewhat uplifting update on the news. “He’s been in the hospital as the result of a heart attack,” Richman relayed. “He’s been taken off the life support system, he’s breathing on his own, but we are concerned. It would be disingenuous of me to suggest I’m not a worried man at this particular point.” 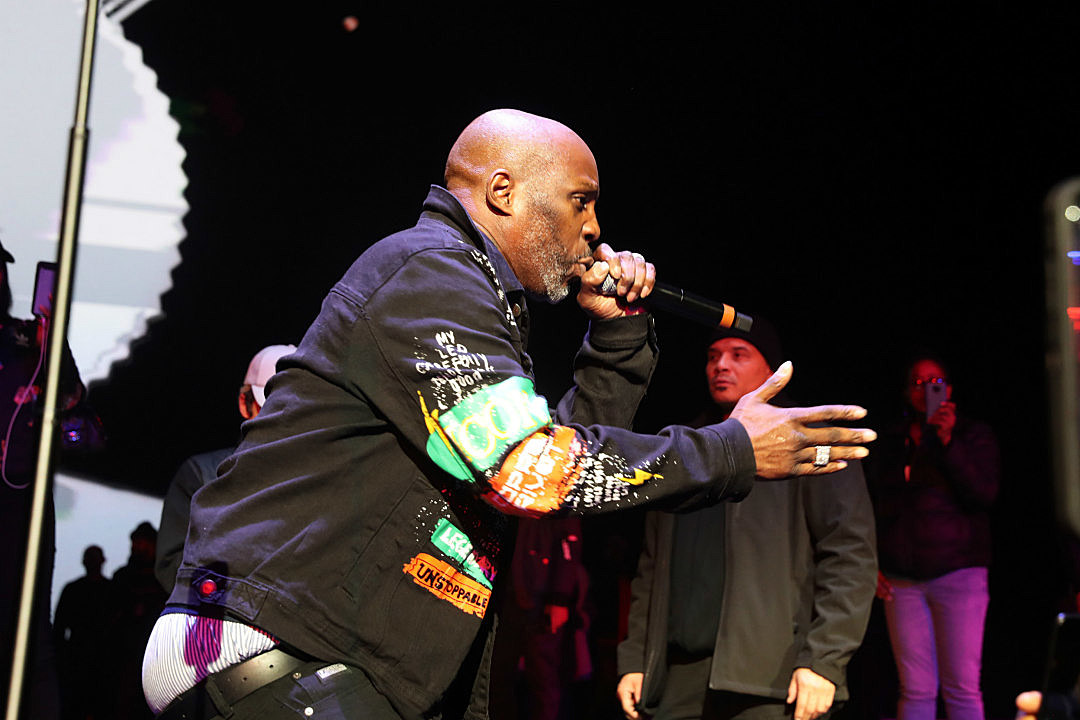