DMX Taken Off Life Support, Breathing On His Own

DMX‘s bleak prognosis has taken a turn for the positive.

After being admitted to the intensive care unit following a reported overdosing and suffering a heart attack on Friday night (April 2), X is doing better than before, according to his attorney, Murray Richman. On Saturday (April 3), Richman spoke with New York City’s PIX11News and gave an update on the rapper’s state of health.

“He’s been in the hospital as the result of a heart attack,” Richman relayed. “He’s been taken off the life support system, he’s breathing on his own, but we are concerned. It would be disingenuous of me to suggest I’m not a worried man at this particular point. Earl Simmons, DMX, in my opinion, is one of the greatest poets of our time. And what he had to say, if they bother to listen, if they could overcome their hostility to rap, would learn a great deal.”

News first broke that X had be hospitalized on Saturday morning on TMZ. According to their reporting, the Yonkers, N.Y. rapper suffered a drug overdose, which lead to a heart attack. He was rushed to a hospital in White Plains, N.Y. where he was said to be possibly “brain dead” or in a “vegetative state.”

Many rappers in the hip-hop community hopped on social media to offer well wishes to the 50-year-old MC including Snoop Dogg, Rick Ross, T.I. and more. “Let’s keep the positive vibrations & prayers high for my brother,” frequent collaborator Swizz Beatz offered on Twitter.

XXL has reached out to DMX’s team for comment. 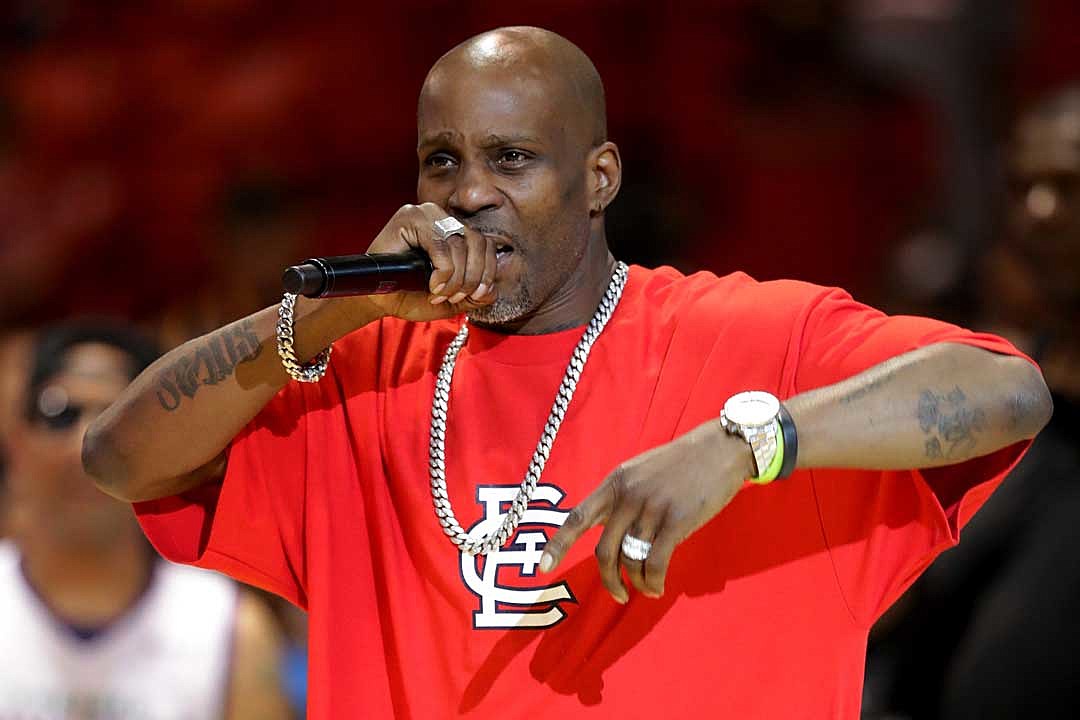