Once again it’s on! A new week brings a new slew of releases in hip-hop including a posthumous project from a rap vet and various releases from fresh names.

The legacy continues. The late DMX‘s Exodus album arrives less than two months after his tragic passing at the age of 50. The posthumous project has 13 songs featuring Jay-Z, Nas, Snoop Dogg, Lil Wayne, The LOX, Benny The Butcher, Westside Gunn, Conway The Machine, Alicia Keys, Usher and more. X’s longtime friend and frequent collaborator, Swizz Beatz, executive produced the LP. “[DMX] lived his life dedicated to his family and music,” Swizz said in a statement about the new album. “Most of all, he was generous with his giving and loved his fans beyond measure. This album, X couldn’t wait for his fans all around the world to hear and show just how much he valued each and every single person that has supported him unconditionally.”

Wifisfuneral is back with his first offering of 2021. The South Florida rapper delivers his new EP, Smoking Mirrors. The follow-up to 2020’s Pain?, the new seven-song extended play has production from JetsonMade, frequent collaborator Nvbeel and others, and features the previously released single “Where I’m Going.” The effort also has Wifis’ new single, “CC Demon,” which arrived earlier this week.

UnoTheActivist brings a sequel to his 2021 project Unoverse, as promised. The Atlanta rhymer plans to drop a trilogy and completes step two by dropping Unoverse 2. The latest project in the series features the single “Issa Crime,” which dropped late last month. Before the arrival of the initial Unoverse, Uno teased the project in October of 2020 and dropped the cover artwork the following month.

See more new music from Brianna Perry and more below. 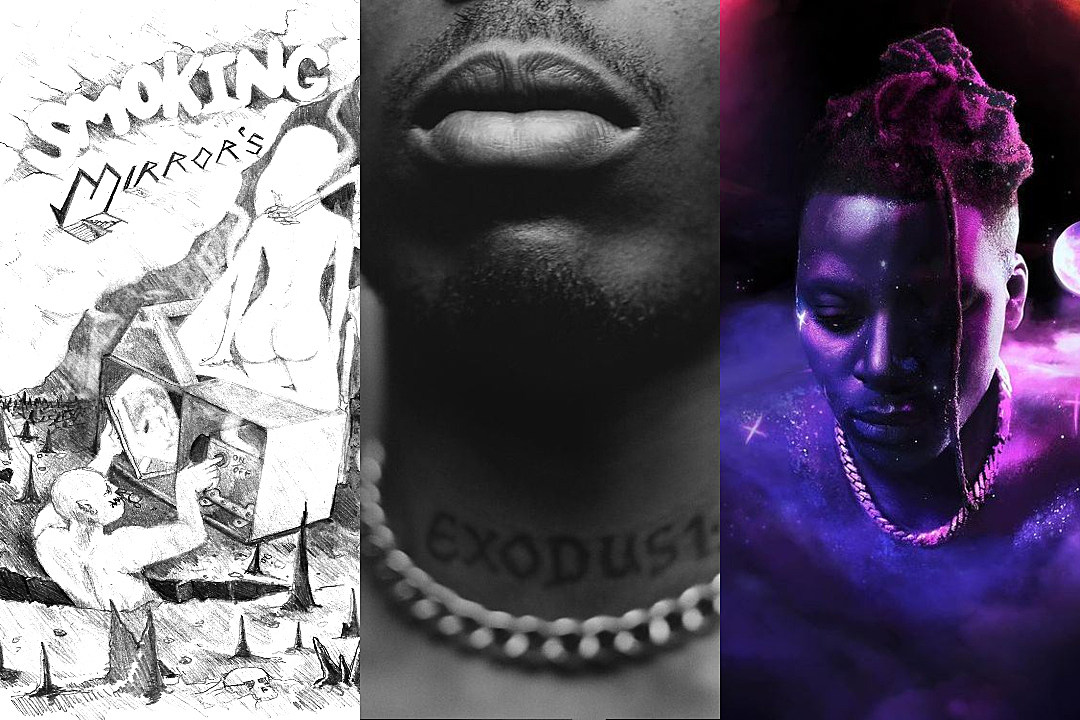