While many artists are multifaceted, DMX truly lived up to that descriptor for his adroit abilities across music and film. From his start in the game in the early 1990s, he was lauded for his gruff delivery, which was incomparable at the time. The rapper’s signature “grrrs” and growls became synonymous with his music—he truly was the big dog in every sense of those words.

Songs like “Born Loser” and “Make a Move” were early indicators that Dark Man X from Yonkers, N.Y. was the rapper on the rise to watch. Before he dropped his official debut album, It’s Dark and Hell Is Hot, in 1998, the MC was a featured artist on tracks such as LL Cool J’s “4, 3, 2, 1” in 1997, boosting his appeal and making his star shine brighter ahead of his own project.

No. 1 albums were commonplace for DMX, who had plenty of them during his nearly 30-year-career in hip-hop. It’s Dark and Hell Is Hot marked his first LP to top the Billboard 200 chart in 1998. The Sheek Louch-assisted “Get at Me Dog,” “How’s It Goin’ Down” featuring Faith Evans and “Ruff Ryders’ Anthem” were just a few of the songs that catapulted the effort to No. 1. He successfully accomplished this feat four more times in his musical legacy, an accolade that many rappers both before and after him did not achieve.

Aside from his mastery in music, X was an exceptional actor. He proved that rappers could expand their horizons and become limitless when it came to their potential. One of his most recognizable roles is playing the character Tommy in Belly alongside Nas in 1998, a pivotal year in DMX’s career.

These are just a few of the momentous occasions in DMX’s life as an artist. As the hip-hop community and beyond mourns the death of this extraordinary talent following the announcement today (April 9) of his passing at 50 years old, XXL highlights DMX’s greatest career moments. R.I.P. X. 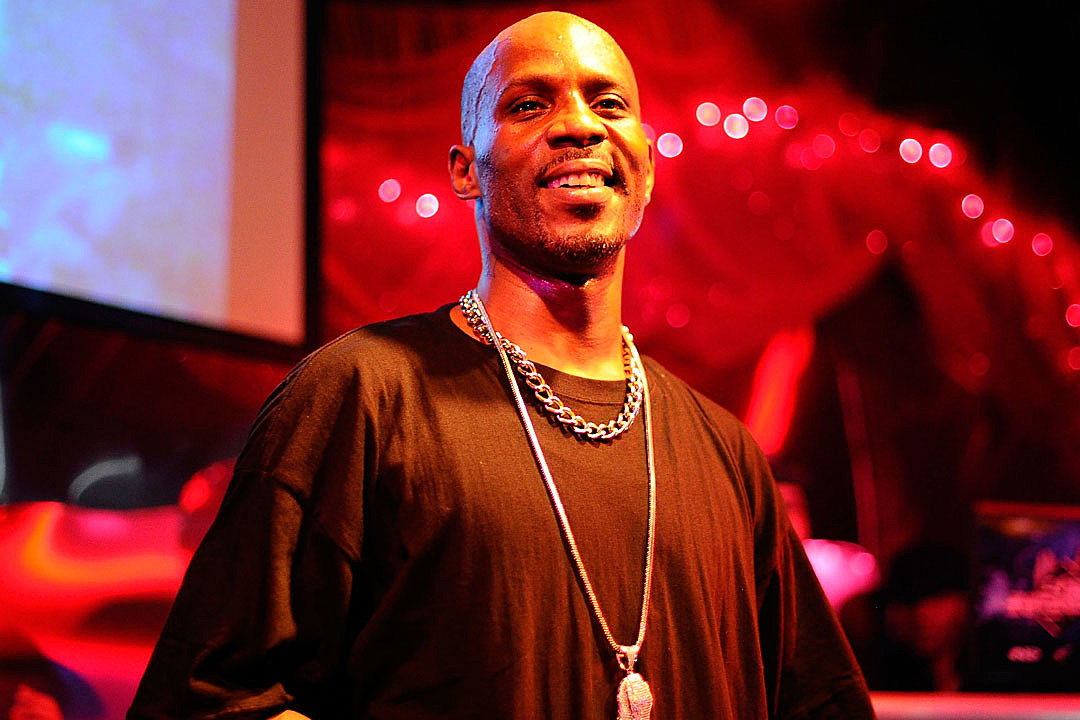