DMX’s Music Streams Increase Over 900 Percent After His Death

In the wake of DMX‘s passing, the fallen rapper has seen an increase in his music streams.

According to a Billboard report on Monday (April 12), the publication announced that the rapper’s streams have increased 928 percent in the U.S. since his death was announced on April 9. Records from MRC Data, a data company providing music sales statistics, indicate the It’s Dark and Hell Is Hot artist’s music received 75.7 million audio and visual streams on April 9 and 10, resulting in a 928 percent increase in contrast to the 7.36 million streams he acquired on April 7 and 8. DMX‘s death was officially announced on April 9.

On April 9 and 10, X’s “Ruff Ryder’s Anthem” accumulated 9.59 million daily streams and is up by 973 percent while “X Gon’ Give It To Ya” received 5.79 million and went up by 900 percent, as stated by MRC. “Slippin’” and “Party Up (In Here)” also garnered 5.52 and 5.20 million streams, respectively. Other chart-topping hits from the legendary rapper saw exponential streaming growth as well. Together, all the fan engagement tallies to a three-figure increase in daily listens for the MC.

The increase in DMX‘s streams began on April 3, when news broke that the 50-year-old rapper had suffered an alleged overdose that resulted in a heart attack. The New York native’s daily streams were projected to be in the 700,000 to 1 million streams-range prior to the incident. However, on April 3, streams began to rise between 3 million and 4 million daily listeners before more than doubling a week later.

Along with the streams, DMX’s The Best Of album reentered the Billboard 200 chart, snagging the No. 73 spot this week. 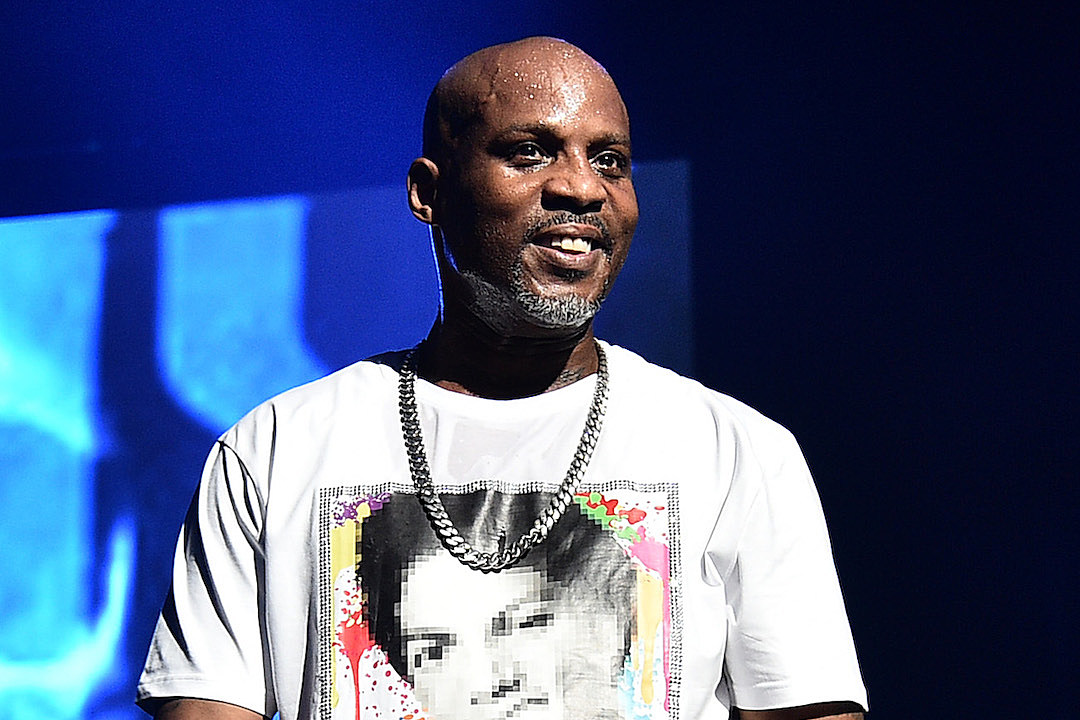