Dr. Dre and his ex-wife appear to have made headway in their lengthy divorce settlement.

According to a report from The Blast on Wednesday (July 21), the super producer has been ordered to pay Nicole Young $293,306 per month in spousal support. The payment must be made to Nicole on the first of every month, and she will receive the support from Dre until she remarries or enters another domestic partnership.

Additionally, Dre will reportedly cover Nicole’s health insurance and other expenses for her home in Malibu, Calif. and her residence in the Pacific Palisades neighborhood in Los Angeles.

The former couple, however, is still negotiating the entirety of their divorce settlement. Thus, if they agree on Dre cashing out a lump sum, the monthly spousal support payments may come to an end.

Dr. Dre and Nicole Young have been sorting out the terms of their divorce for at least a year. News of Nicole filing for a separation from her husband of 24 years first emerged last June. Since that time, reports have claimed that the producer’s ex-wife asked for $1.9 million in monthly support. She also faced accusations of emptying Dre’s recording studio’s bank account of $360,000 and even allegedly exposed Dre’s supposed mistresses.

Dre, on the other hand, experienced health issues, suffering a brain aneurysm at the top of the year and was reportedly accused by Nicole of holding a gun to her head on two separate occasions during their relationship in the past. Shortly after suffering health complications back in January, Dr. Dre agreed to temporarily pay his ex $2 million in spousal support.

And as of April of this year, the former couple legally ended their marriage, making them both officially single despite their separation not being finalized yet.

XXL has reached out to reps for Dr. Dre and Nicole Young for a statement on this matter. 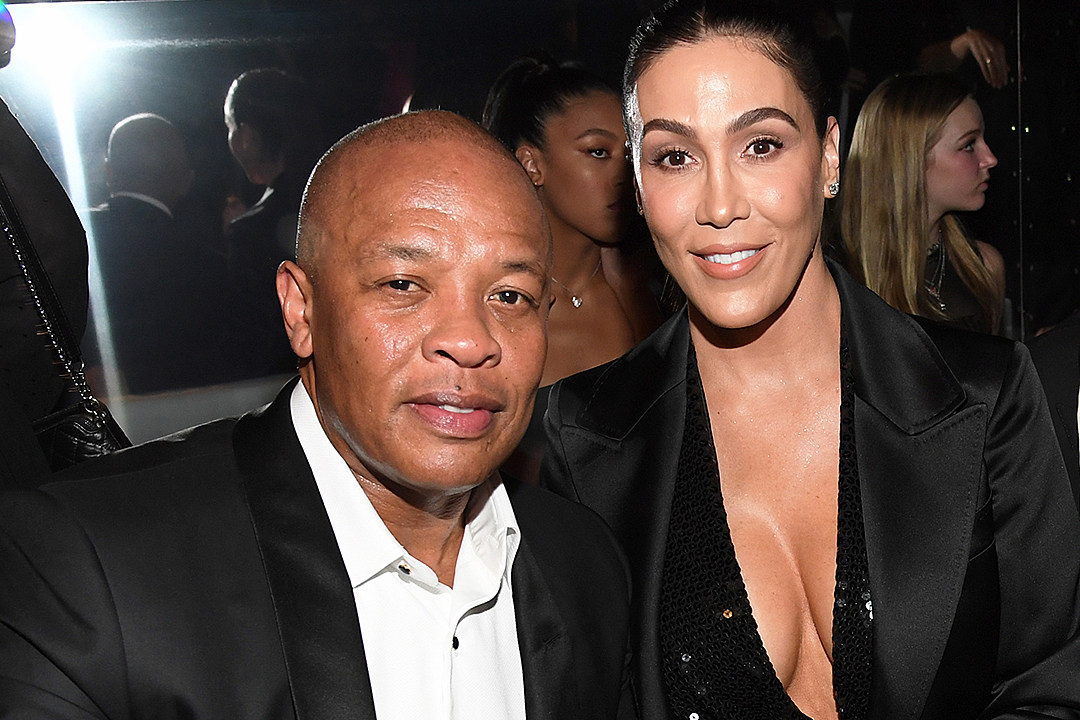