Drake Producer 40 Explains Why R. Kelly Is Credited on CLB

Less than a week after people began to realize that R. Kelly was on the songwriting credits for Drake‘s Certified Lover Boy album, Drizzy’s righthand man, producer Noah “40” Shebib, has spoken out about why the disgraced singer appears on the album in the first place.

In response to an article Toronto activist Ravyn Wngz shared on her Instagram page on Sept. 4 about R. Kelly being on Drake’s album, 40 replied in the comments saying that Kellz’s appearance in the credits is due to a sample they used from Houston DJ and producer OG Ron C. The song in question is “TSU,” the eighth track on CLB.

“On a song called tsu at the beginning is a sample of OG Ron c talking,” 40 typed. “Behind that faintly which you can’t even hear is an r Kelly song playing in the background. It has no significance no lyrics are present, r Kelly’s voice isn’t even present but if we wanted to use Ron c talking we were forced to license it. Doesn’t sit well with me let me just say that. And I’m not here to defend drakes lyrics, but I thought I would clear up that there is no actual r Kelly present and it’s a bit misleading to call him a co lyricist.”

He added, “It’s kinda wild cause I was just reading Baby Girl by Kathy Iandoli and the recounts of some of that stuff is horrific and disgusting. Then I saw this post and just had to say something because to think we would stand beside that guy or write with him is just incredibly disgusting.”

As previously mentioned, at the beginning of “TSU,” near the 20-second mark, Drake samples the 14-second mark of R. Kelly‘s “Half on a Baby.” Like 40 said, none of Kelly’s lyrics were used, only the initial instrumentation.

Nonetheless, R. Kelly being credited on the OVO Sound founder’s album has raised major concerns due to the numerous allegations the Chicago artist is facing, including accusations of sexually assaulting underaged girls, which he is currently behind bars and on trial for.

Drake hasn’t spoken on Kelly receiving songwriting credit on the album just yet. 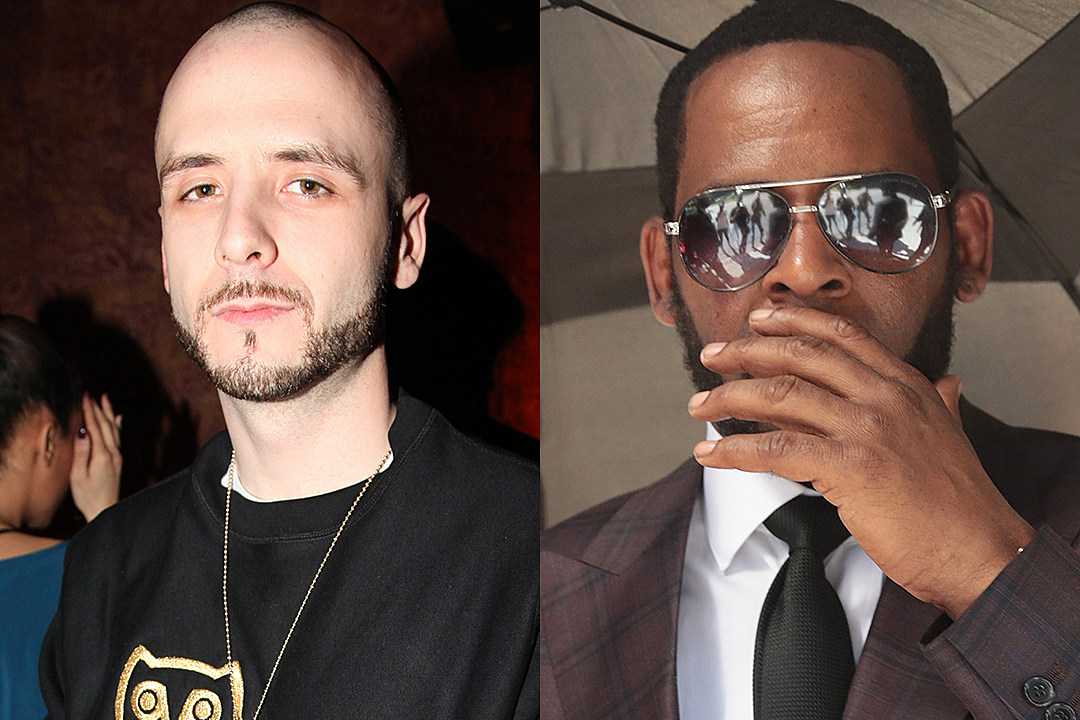