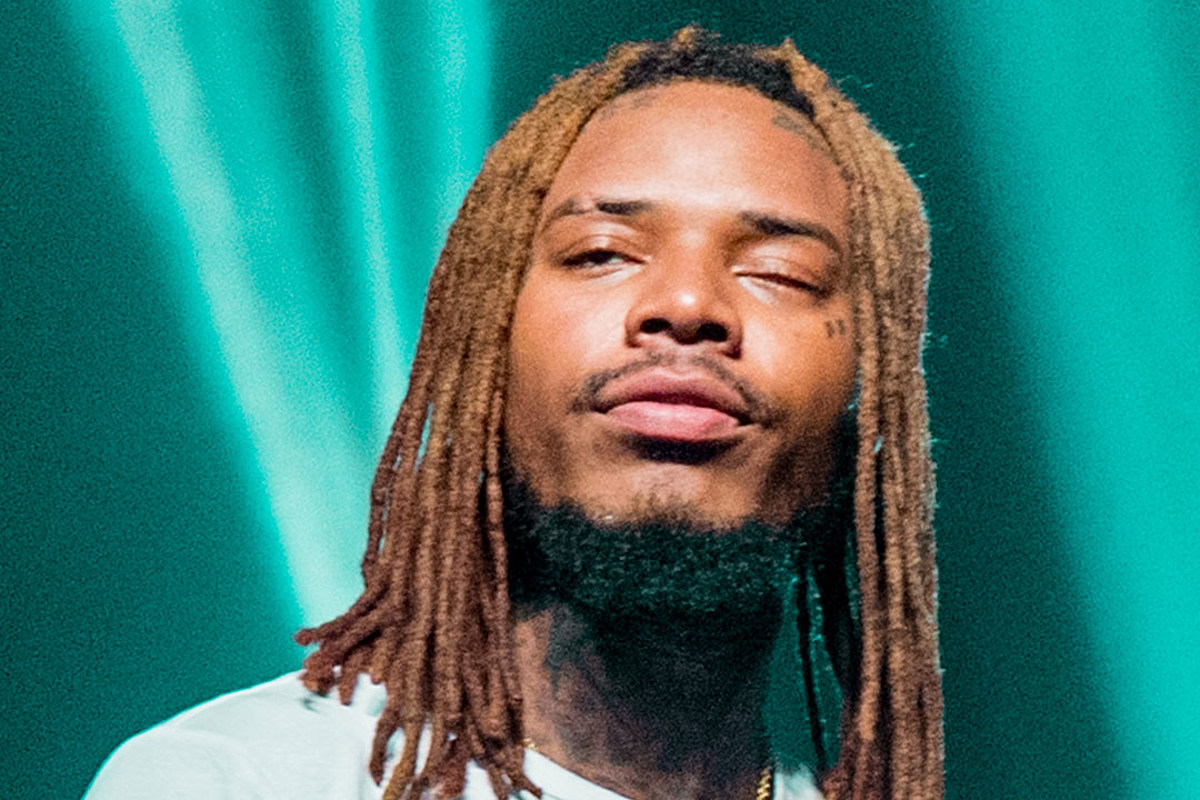 Fetty Wap has reportedly been arrested by the FBI on federal drug charges.

According to a report from NBC News, a senior law enforcement official confirmed that the “Trap Queen” rapper was detained at Citi Field in New York ahead of his Rolling Loud set last night (Oct. 28). Fetty, born Willie Junior Maxwell II, will reportedly be arraigned today.

At this time, no additional information on the situation is known.

Fetty Wap has been arrested multiple times in recent years. In 2019, he was arrested for assaulting a valet. Just a few months prior to that, Fetty was under investigation for allegedly assaulting a woman he met after a video shoot. And in 2017, he was arrested on 15 separate charges, including DUI, drag racing, driving without a valid license and reckless endangerment, among others.

Most recently, Fetty Wap returned to music with his new album, The Butterfly Effect, which was released last Friday (Oct. 22) via 300 Entertainment. As mentioned above, he was scheduled to perform last night at the New York edition of Rolling Loud 2021.

XXL has reached out to the FBI of New York and a representative of Fetty Wap for comment on his most recent reported arrest.

This story is being updated.