Flo Milli Wants Justice for Breonna Taylor in Her ABCs

Self-confidence is a trait that Flo Milli exudes effortlessly. While she’s on the rise in hip-hop, Flo has her feet firmly planted in the game’s soil and isn’t giving up her spot to anyone. The 2021 XXL Freshman may be more soft-spoken on the regular, but her rhymes are the complete opposite—don’t play with her. All in all, Flo Milli personifies the ultimate poise in her version of XXL’s ABCs.

For starters, Flo kicks things off with “Ass fatter than yours” for the letter A. Next is B, and the Mobile, Ala. rapper credits herself as the “Baddest bitch breathing.” And of course, a woman of that caliber is irreplaceable, bringing us to the letter C, in which Flo says she is “Coming for any ho that think she finna take my place.” Following up with the letter D, she forewarns her non-believers: “Don’t ever play with me, ho.”

Skipping to H, the rising star pays homage to Flo Milli‘s debut mixtape, Ho, Why Is You Here? She later sheds light on social injustice, a cause that Flo has been an advocate for, even protesting in her hometown last June amid the civil unrest. When the letter J comes up, she sternly asserts, “Justice for Breonna Taylor.”

Towards the end of Flo Milli’s rendition of the alphabet, she states it plainly that she’s unfazed by pretty much anything attempting to take her from her focus. That being said, the letter U is for “Unfuckin bothered” while W stands for “Winning all the time.”

For the letter X, Flo memorializes the late DMX, who died on April 9. A day that impacted rhymers of all ages.

Get in tune with Flo Milli’s personality in XXL‘s ABCs below.

See Every XXL Freshman Cover Since 2007

A look at every XXL Freshman cover since 2007. 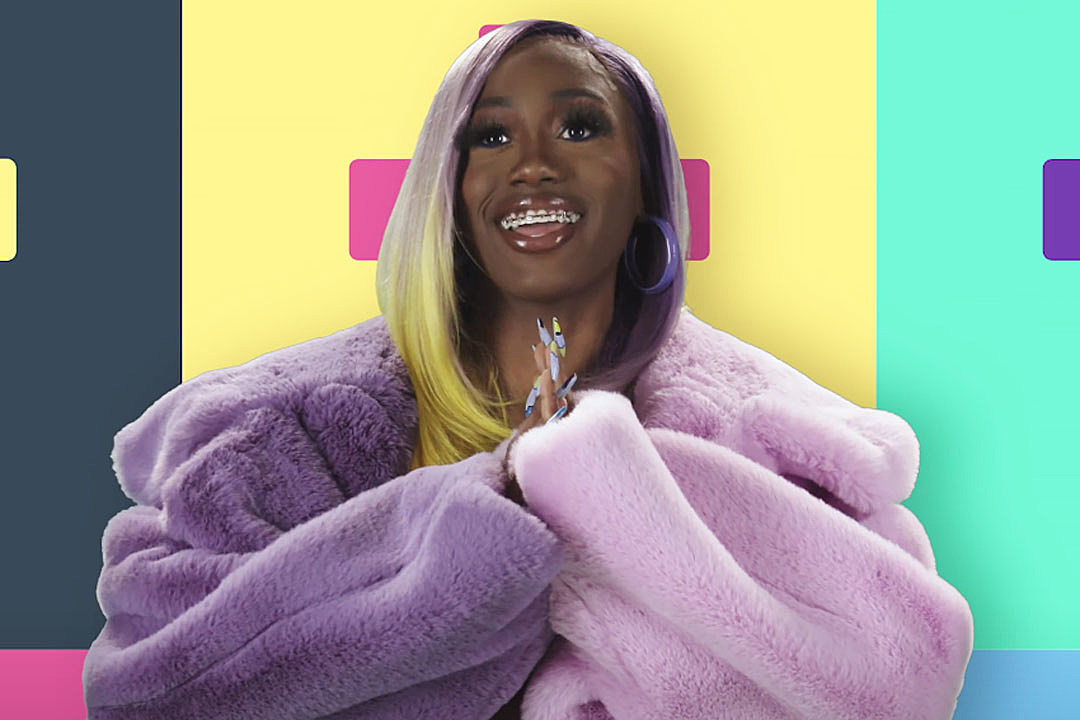