GoldLink Puts Sheck Wes on Blast, Alludes to Prior Altercation

GoldLink took a hiatus from Twitter, but he’s back on the social media platform and has unloaded quite a bit off of his chest.

The DMV native, who hasn’t posted a tweet since December of 2020, came for fellow rapper Sheck Wes, whom GoldLink has had friction with in the past.

“Fukk u Sheck Wes,” the “Crew” rapper fires off in a single tweet.

He continues: “Ima drink some Cacti and spit on your white tee you dirty butt nigga. Hahahahhahhahaha he so ugly. And Sheck it aint my fault dat ya men jumped out, got spanked then ya mans got shot.”

The Cacti reference is presumably connected to Sheck Wes being an affiliate of Travis Scott’s Cactus Jack Records label and the beverage being launched by La Flame.

While the details surrounding the shooting incident GoldLink alluded to in his tweets regarding a friend of Sheck Wes’ is unclear, the rhymers’ tense history stems back to the “Mo Bamba” artist being accused by R&B singer Justine Skye of abuse. After Skye dated Sheck Wes, she went on to be in a relationship with GoldLink.

In October of 2018, Skye released a song called “Build” during Domestic Violence Awareness Month, in which she discussed her experience with domestic abuse at the hands of a former partner. At the time, the singer didn’t disclose who she was referring to on the record although fans attempted to do the math and began accusing Sheck Wes via social media.

Months later, in February of 2019, Skye confirmed Sheck as her attacker and accused the Harlem, N.Y. native and his friends of stalking Skye and her new boyfriend. She even provided proof of her being attacked by Sheck via text conversations between herself and Travis Scott’s DJ and Sheck associate, Chase B, whom she reached out to at a time when she was fearful of her life due to Sheck’s actions. In the messages, Chase informs Skye that he is sending her help.

Sheck vehemently denied the allegations against him and in March of 2019, it was reported that charges wouldn’t be filed against the rapper due to lack of evidence.

That same year, GoldLink appeared to address Skye’s abuse allegations against Sheck Wes in a track he released called, “Justine’s Interlude-A Colors Show.” On the track, seemingly named after the former Roc Nation artist, GoldLink rhymes: “So many stories ’bout you and so-and-so who from Harlem.” Later on, he says, “I’m tired of hearin’ ’bout if this nigga put hands on you/Tired of tryna smile through shit that’s affectin’ us/And I get to overthinkin’ if I’m here messin’ up.”

XXL has reached out to reps for both Sheck Wes and GoldLink for a comment.

Ten years ago, some of the most important hip-hop albums debuted. 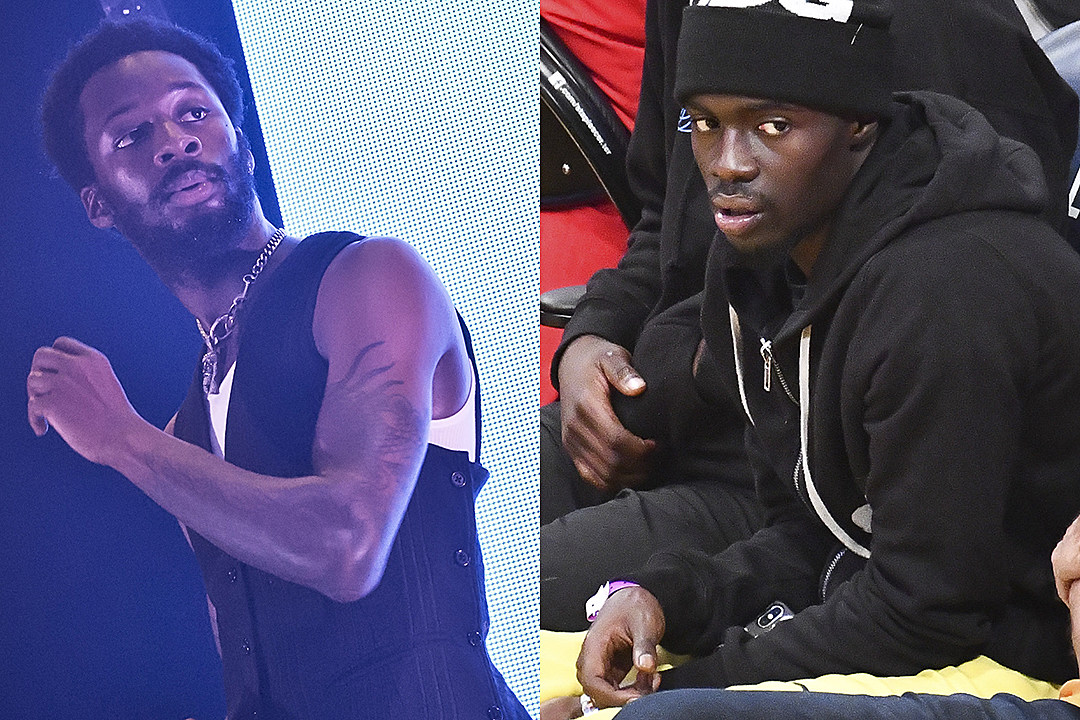