A year after the release of Pop Smoke’s debut album, Shoot for the Stars Aim for the Moon, rap fans are treated with another posthumous project from the late Brooklyn rapper.

The rollout for the album started on July 10 with interactive posters plastered throughout New York City and Los Angeles. Each poster contained a song snippet that accessible to fans through the SnapChat app.

Faith is the follow-up to Pop’s debut album, Shoot for the Stars Aim for the Moon, which dropped four months after he was shot and killed in Los Angeles during an apparent home invasion on Feb. 19, 2020.

Pop Smoke’s initial offering was executive produced by 50 Cent and boasts the multi-platinum singles, “What You Know About Love,” “Dior” and “For the Night” featuring DaBaby and Lil Baby. The album went No. 1 on the Billboard 200 album chart—twice—for the week of July 19 and Oct. 25 of 2020. 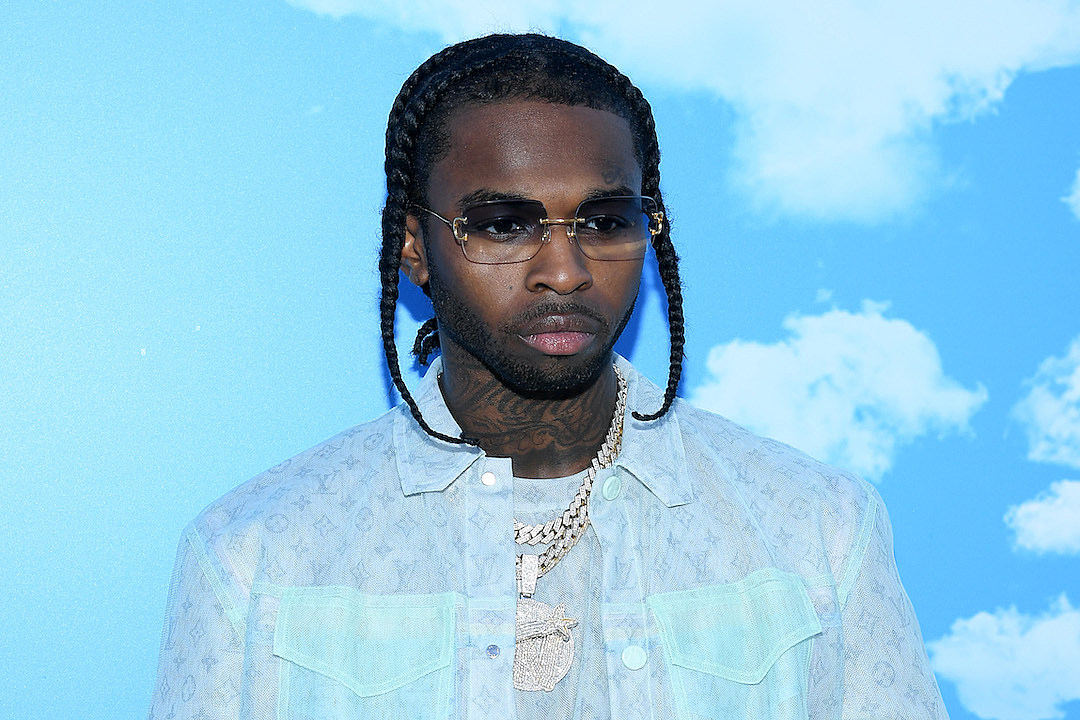