The classic rap album skit has long been a musical tool to create unforgettable moments in hip-hop history. Back in the 1990s, a rap album wasn’t complete without several skits or interludes to help bring connectivity to songs on a project.

De La Soul popularized and perfected the rap album skit beginning with their classic 1989 debut LP, 3 Feet High and Rising. From the 1990s to the early 2000s, skits were commonplace on a rap album. Skits also introduced unique, zany hip-hop characters that became famous for the comedic storylines and hilarious one-liners.

Snoop Dogg fans remember DJ EZ Dick, the fictional radio host with the velvety voice on radio station WBALLZ. He appeared in a few hilarious skits on some of Snoop’s best albums. Then there’s the evil Ken Kaniff from Connecticut who crank calls Eminem on his 1999 debut project, The Slim Shady LP.

Other memorable characters include Brain from Lil Dicky‘s 2015 song “Pillow Talking.” In the accompanying short film, Brain is having a deep philosophical conversation with Dicky’s one-night stand. It’s a fantastic creative moment where a song comes to life with a great visual.

There’s also some oddball characters that were brought to live from rap album skits. N.O.R.E. invited Animal Thug to join him on his 1998 self-titled album. “I have 20 girlfriend, man, you want some?” he asks the room of men, who erupt in laughter. Houston rapper Devin The Dude introduced Zeldar from Planet Beldar on his 2002 LP, Just Tryin ta Live. Zeldar is an alien who discovers weed on planet Earth and is confronted by people who think the alien is queer. Talk about a spacey character.

Check out the highlights of the hilarious hip-hop characters you wish were real below. 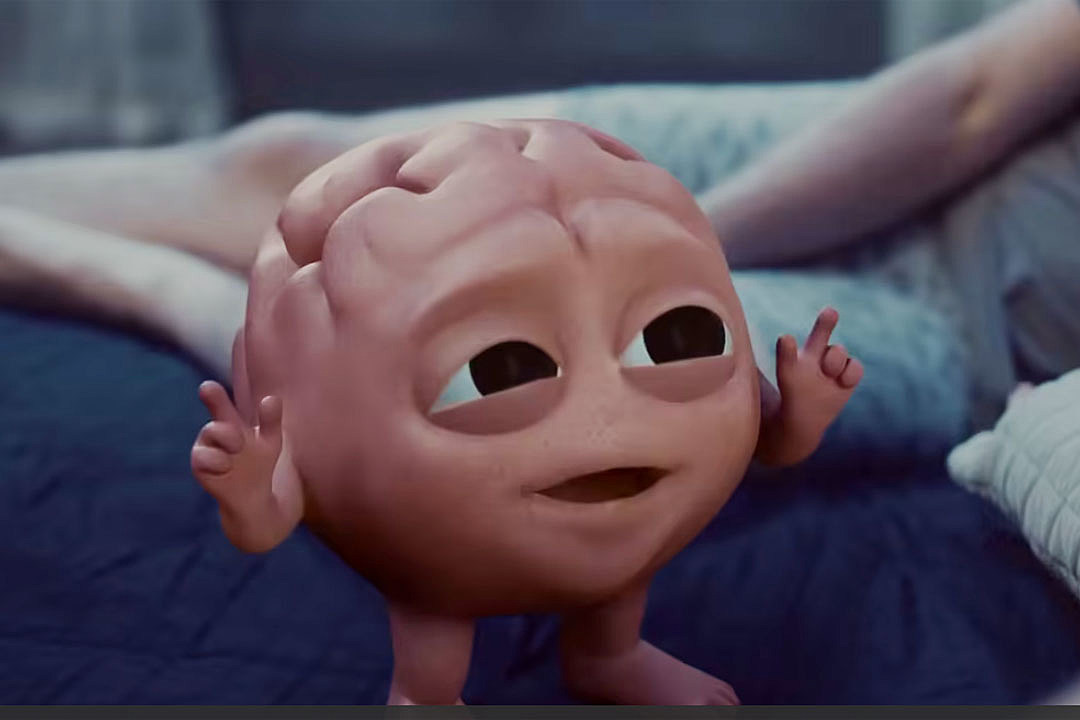