Hip-Hop Reacts to the Death of DMX

Hip-hop is hurting today following the news of DMX’s death.

On Friday (April 9), DMX’s team shared a statement with XXL from the family of the beloved veteran rhymer, confirming DMX has died at age of 50 years old after suffering an alleged overdose that led to a heart attack on April 2.

“We are deeply saddened to announce today that our loved one, DMX, birth name of Earl Simmons, passed away at 50-years-old at White Plains Hospital with his family by his side after being placed on life support for the past few days. Earl was a warrior who fought till the very end,” a portion of the statement reads.

A number of members from the rap community are memorializing DMX and his contributions to hip-hop via social media.

Eve, who was once signed to the same Ruff Ryders Entertainment label that X once called home, penned a heartfelt goodbye to her former labelmate: “#mydog I know that you are in the place of peace you deserve. I will be forever grateful to have known you. You were one of the most special people I have ever met. Full of Humour,talent,wisdom and love and most of all loyalty. This world has lost a REAL ONE but the heavens have gained an ANGEL. May you Rest 🙏🏾🕊💔😔 #rip #dmx #ruffrydersfamily.”

Fat Joe, who also had a long history with X, said his final goodbyes on Instagram. In his message, the Bronx rapper reminisced on their come-up together. “The DOG i tried to down play it and remain positive. We’ve been in this game for a while you’ve always wore your heart on your sleeve, it hasn’t been an easy journey for you but that’s what makes you X. We love you my brother I’m so sorry for the family’s lost this is one of the most saddest days in Hip Hop. God bless you X your music will live forever and we’ll never forget you or the impact you’ve had in the game. New York let’s stand the fuck up for DMX 🙏🏽🙏🏽🙏🏽🙏🏽🙏🏽🙏🏽🙏🏽🙏🏽 @therealswizzz @ruffryders @thelox RIP X,” Joe wrote.

According to a report from TMZ yesterday, the lauded rapper underwent a number of tests on Wednesday (April 6) to determine if there had been an improvement in his brain functionality after X’s brain was reportedly deprived of oxygen for nearly 30 minutes. However, it was later revealed that DMX hadn’t regained any brain function since being admitted into the hospital.

A vigil was also recently held for X outside of White Plains Hospital where he had been in ICU and on life support. Fans along with members of the Ruff Ryders Motorcycle Club paid homage to DMX by playing some of his music outside of the hospital.

On April 3, reports emerged on the internet that the 50-year-old MC suffered a near-fatal drug overdose one day prior, leaving him in “grave condition.” As details continued to surface online, X was confirmed to be on life support in a “vegetative state.”

Shortly after, there were conflicting reports, which claimed that the rapper, born Earl Simmons, was breathing on his own after his attorney, Murray Richman, spoke with New York City’s PIX11 News. “He’s [DMX] been taken off the life support system, he’s breathing on his own,” the lawyer claimed. Richman later recanted his statements to Rolling Stone, revealing that he had been given the wrong information.

X’s battle with drug addiction has been documented throughout his adult life. In 2019, the New York native checked himself into a drug rehabilitation program. Most recently, DMX began prepping fans for his next studio album after years of silence. According to X, the late Pop Smoke is among features from the most recent class of rappers who will appear on DMX’s forthcoming LP.

See more reactions to the passing of rap legend DMX below. 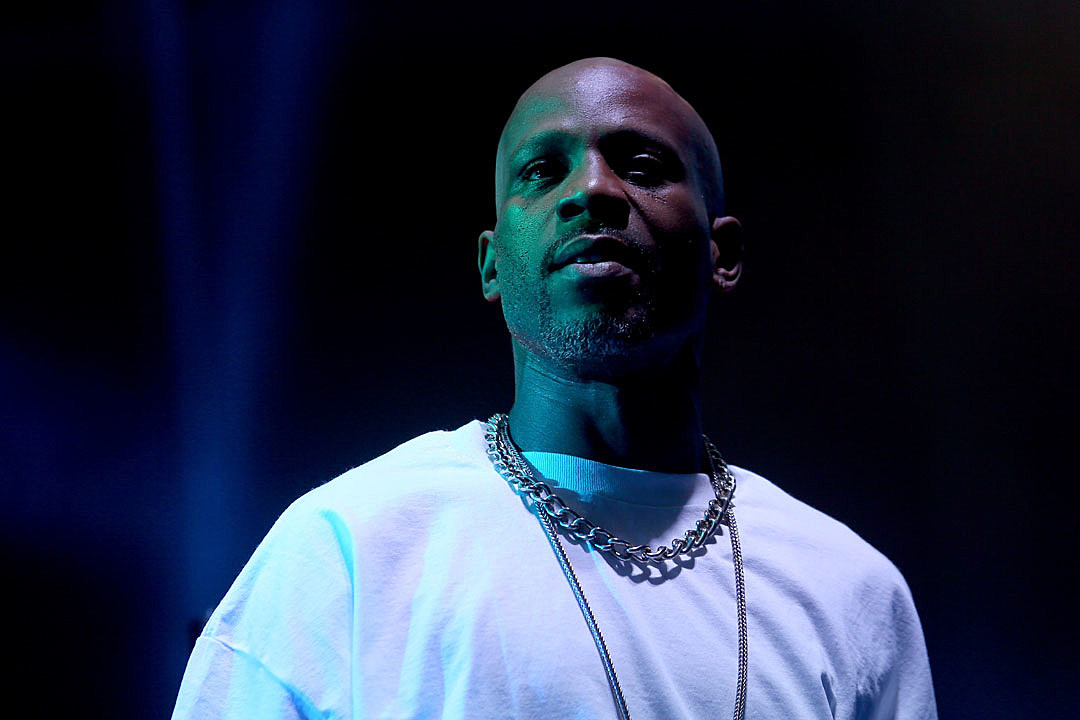