Is the Def Jam Fighting Video Game Coming Back?

Could there be a revival of the 2000s video game Def Jam Vendetta after all?

Former president of Def Jam Recordings, Kevin Liles, uploaded an Instagram post on Wednesday (May 12), in which he hinted at the wrestling and hip-hop hybrid video game potentially making a comeback. “#itsinthename Thinking I should bring back the series?? How many of y’all would like to see this happen #DefJamEnterprises let me know ,” Liles wrote in the caption alongside a screenshot of an article about the game written for Cultured Vultures.

In addition to the aforementioned image, the IG carousel also has a photo from the actual video game as well as a short paragraph from the site’s article, which says, “Well, if there’s never a new Def Jam game, it certainly won’t be for a lack of demand, either organically or artificially drummed up by the Def Jam Recordings social media pages. It seems that whoever is operating those accounts loves the engagement that comes with teasing a new entry in the series, but they’ve been doing the same thing periodically for years and there’s still nothing to show for it.”

Def Jam Vendetta was first released in 2003 through EA Sports.

Back in 2020, the legendary record label teased the return of the game, claiming that fans were calling for it to resurface. On Aug. 9, 2020, Def Jam tweeted, “The streets saying we need a new Def Jam game.” In a follow-up message, the label wrote, “Once our twitter hits 1M, we have a special announcement for y’all !”

However, it doesn’t appear that the hit game made its way back to video game consoles last year. Perhaps, things might be different this time around. 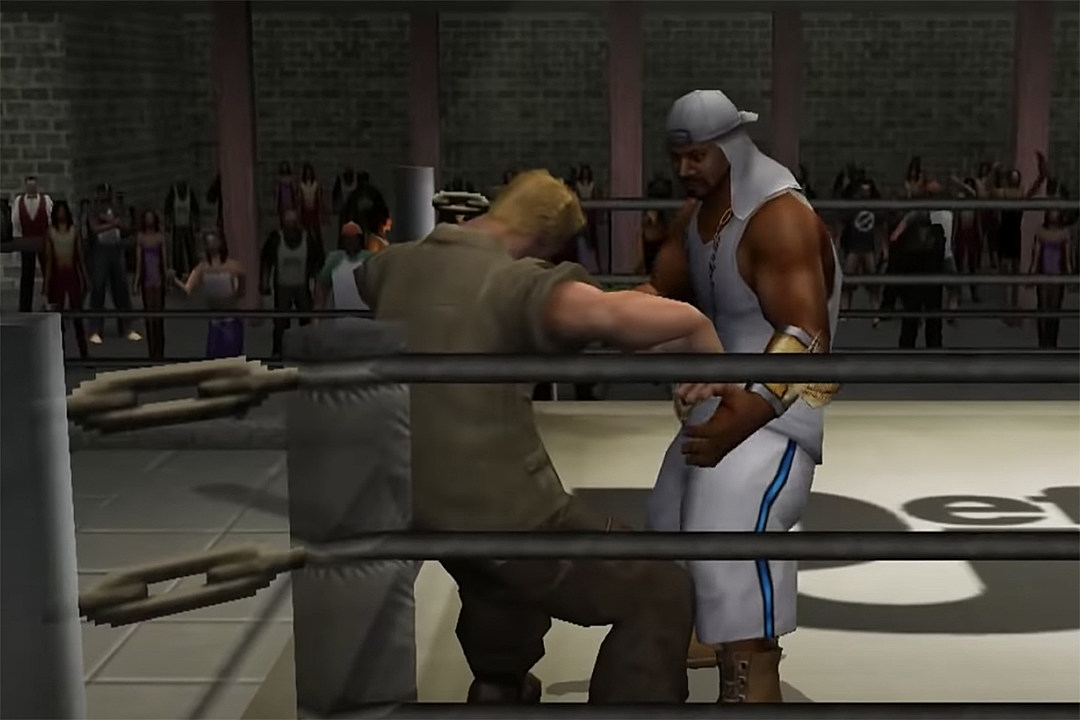