J. Cole addressed his infamous altercation with Diddy on his new album, The Off-Season.

Cole‘s new LP is fresh off the presses having dropped today (May 14). On the track, “Let Go My Hand,” produced by Cole, Frank Dukes, DJ Dahi and WU10, the N.C. MC recounts different points in his career path. Toward the end, he brings up his rumored brush with Puff in 2013.

“But sometimes a nigga pulled my card, tryna expose me for a fraud/And with my reputation at stake, I was scufflin’ just to save face,” Cole spits on the track. “Couple wins, couple losses/Some broken up too quick to call it/My last scrap was with Puff Daddy, who would’ve thought it?/I bought that nigga album in seventh grade and played it so much/You would’ve thought my favorite rapper was Puff/Back then I ain’t know shit, now I know too much.”

There seems to be no love lost between the two entertainers, these days. Diddy has an uncredited feature on the track, as he provides the outro. However, back in 2013, reports swirled that the two had gotten into a fight during a MTV VMA Awards afterparty hosted by Puff at The Dream Hotel in New York City.

Rumors varied as to what caused the dust-up, with some people saying Cole was dancing too close to Puff’s former girlfriend, Cassie, and others saying Cole intervened when Puff tried to throw a drink on Kendrick Lamar after being angered over K. Dot’s “King of New York” line on the controversial track “Control.” After the fight, Cole was allegedly booted from the party.

Both Cole and Diddy denied the reports at the time. “People will believe anything,” Cole tweeted.

“I usually don’t address rumors but I got too much respect for my bro @JColeNC. We are friends The rumors are not true. We had a great party,” Puff posted.

Eight years later, it sounds like people are more willing open up about the past. TDE’s Punch also commented on the infamous incident on Twitter following the release of the track. “Ahhh the infamous and ever elusive Cole and Puff fade. What a night. Lol,” he posted on Twitter. 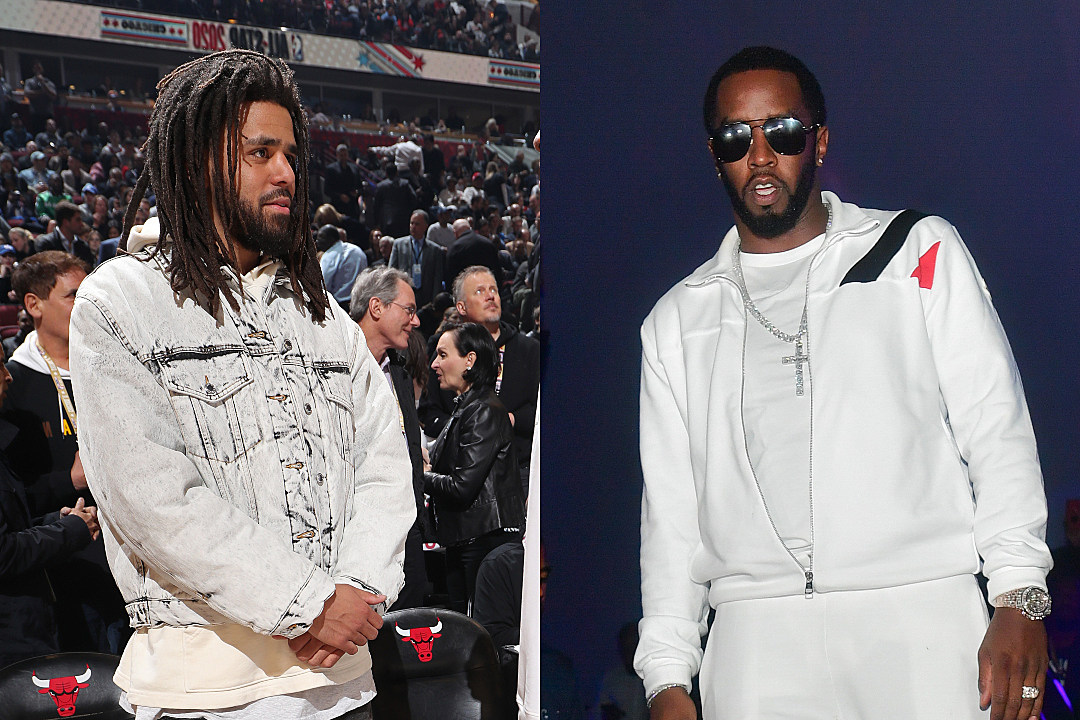