J. Cole Comfortable Retiring From Rap, But Won’t Say When

Nowadays, it seems like rappers are announcing their retirements earlier and earlier. J. Cole may be the next rhymer to hang up his mic at the young age of 36.

On Tuesday (May 11), J. Cole sat down with Slam magazine to discuss his next studio album, The Off-Season. While speaking with the basketball magazine, Cole confirms that he may eventually retire from hip-hop but would never confirm when the end of his reign will come.

“Oh, bro, I’m super comfortable with the potential of being done with this shit,” Cole tells Slam. “But I’m never going to say, Oh, this is my last album.”

As the conversation continues, the “No Role Modelz” rhymer went on to add some additional context about his ideal retirement situation.

“I’m doing all this work to be at peace with,” J. Cole says. “If I never did another album, I’m cool. That’s the reason for all of this, so I know that I put everything on the table.”

The release of Cole’s Slam cover is aligned with the rapper’s most recent announcements about his upcoming career moves. On Monday (May 10), ESPN reported that the rapper is gearing up to play for the Rwanda Patriots of the Basketball Africa League.

Cole is also slated to release his newest project, The Off-Season, on May 14. The LP is supposed to be a precursor to The Fall Off, an album Cole has been teasing since 2018. 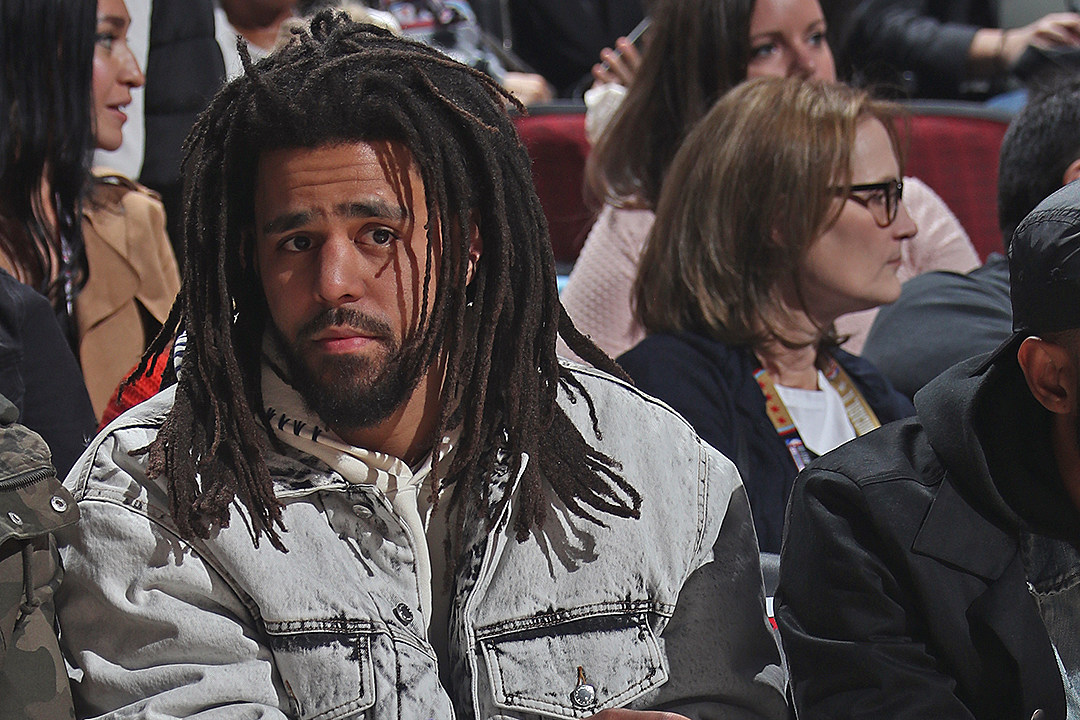