J. Cole is turning his hoop dreams into a reality.

On Monday (May 10), ESPN reported Cole is ready to suit up for Rwanda Patriots BBC for the inaugural season of the Basketball Africa League. According to the report, Cole arrived in Rwanda over the weekend and his signing is expected to be made official on Thursday (April 13). Cole will have his first game on Sunday (May 16) against the Nigeria River Hoopers.

Local Rwandan news outlet The New Times shared video of Cole in Rwanda in what appears to be a gym on their Twitter account.

XXL has reached out to J. Cole’s reps for confirmation.

J. Cole played high school basketball Terry Sanford High School in North Carolina in the early 2000s before walking on at St. John’s University. He ultimately chose hip-hop but played heavy on hoop themes on early projects like his debut album, Cole World: The Sideline Story and The Warm Up.

More recently, speculation has been swirling that Cole wanted to get back on the court. Last August, Cole appeared in Puma commercial where he seemed to be training. Master P, who narrated the commercial, later said Cole was training for a shot at the NBA. “When I talked to J. Cole, he was like, ‘You know, big dog you did it. What do you think I would have to do to make it happen?’,” said P, who made the pre-season squads for the Toronto Raptors and Charlotte Hornets in the late 1990s. The same month, the Detroit Pistons offered the 36-year-old Dreamville rapper a tryout.

The basketball news comes as Cole is just a few days away from releasing his sixth solo studio album, The Off-Season. 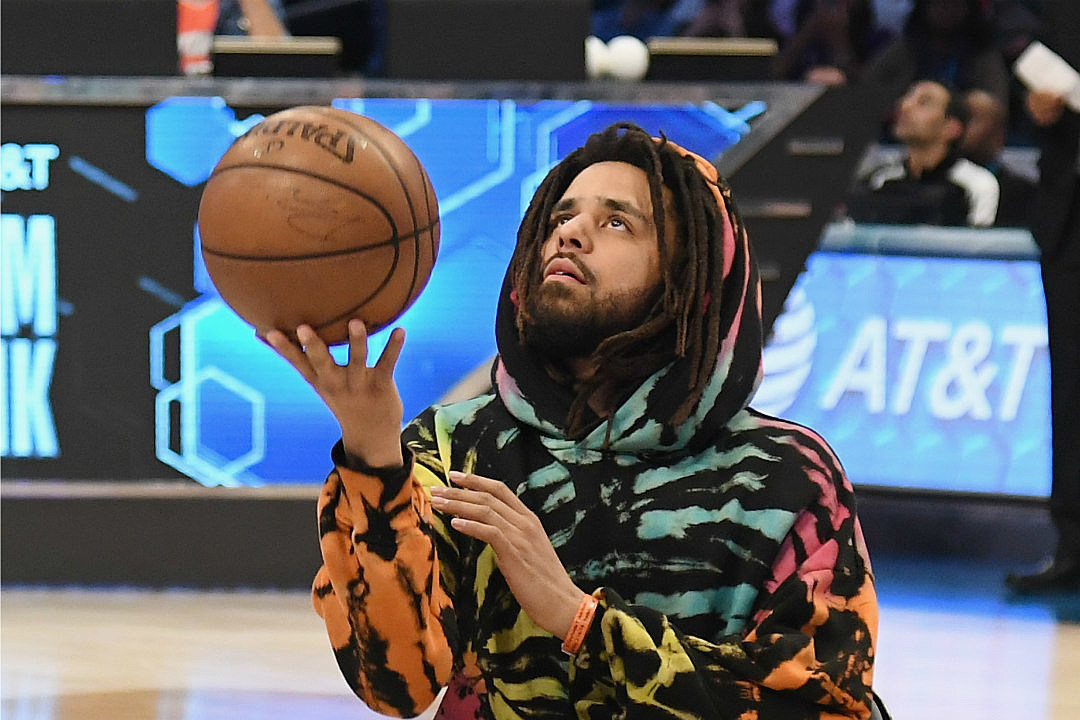