Jay-Z‘s hip-hop legacy is cemented but he still wants more for himself and for others.

The rap mogul recently sat down for a rare interview with The Sunday Times, which was published today (April 25). During the chat, in promotion of his partnership with Puma, Hov touched on a number of topics including the current climate of race relations in the Unites States. “It’s very frustrating,” Jigga acknowledged. “As a human race we’re still on basic things. We’re still on Stop Asian Hate. We can’t sit and cry over spilt milk, but we do have to acknowledge that there’s milk, right?” Are we here today? No. Are we further than 50 years ago? Yes.”

The 51-year-old rapper also talked about the positives and negatives of social media, which he mostly refrains from. “You can’t give someone a microphone for 24 hours a day and [have them] not think they have to use it,” he said. “These kids, it’s unbelievable. Imagine having a microphone and you’re asked about social justice questions at 18 years old? It’s like, ‘What? I’m meant to know the answer, and if I don’t answer the correct way, if I don’t say everything right, even if my intentions are right, and I don’t say the same right thing, it’s going to be everywhere.’”

When asked how he wants to be remembered, the Roc Nation head revealed, “I have no idea,” adding, “I’m not beyond ego, right? Hopefully they speak of me [with] the names of Bob Marley and all the greats. But that’s not for me to say.”

Jay has been making major power moves as of recently. In March, he sold a majority stake in TIDAL to Twitter CEO Jack Dorsey. That deal came on the heels of him selling a 50 percent stake in his Ace of Spades champagne line to Moet Hennessy in February. 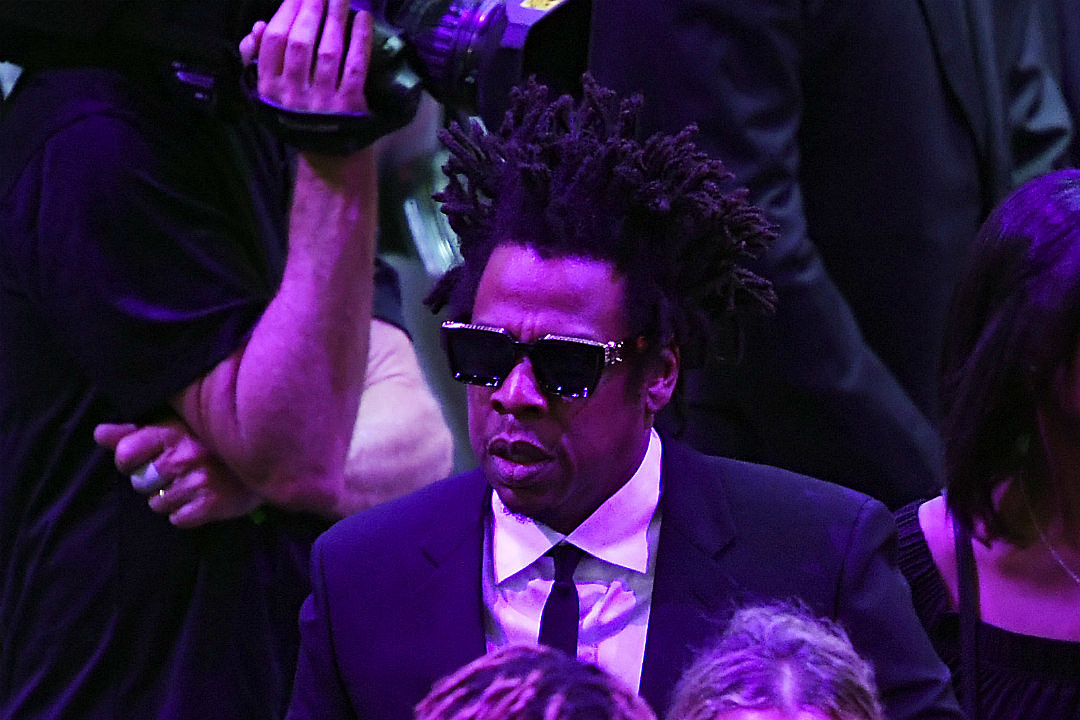