As an artist blending hip-hop and R&B into her pop-tinged music, JoJo is a unique talent. She first hit the scene when she was just 12 years old with the release of her self-titled debut album. The project features the hit song “Leave (Get Out)” and helped launch JoJo in to a almost two-decade long career. Now an adult, JoJo is still a beloved artist, and released her fourth album, Good To Know, last year. Talking to XXL about her love for hip-hop, her memories of rapping Jadakiss bars on the school bus, collabing with Remy Ma and her own longevity, JoJo has plenty to share.

XXL: Growing up, who were some rap artists you liked?

JoJo: I remember being drawn to Busta Rhymes at an early age. He would get real soft, and be subtle, and then turn it up. Even when I was younger, “Put Your Hands Where My Eyes Could See.” So, I liked hip-hop artists like him and Missy [Elliott] that were really pushing the boundaries with not only their flows and what they were saying, but also what they were doing, visually. That was so exciting for me.

Just a lot of East Coast hip-hop I was particularly drawn to; Dipset, Biggie [The Notorious B.I.G.]. I remember the first time I listened to Ready to Die. Jadakiss made a huge impact on me; when I was in middle school, and me and all my friends would be on the bus being like, “Fuck the frail shit.” I mean, just absolutely ridiculous, looking at us with our little backpacks and Air Force 1s on, talking about weighing coke. I think it’s a real bummer when people try to infuse something that isn’t natural just because it’s hot. Particularly, White artists who had no interest or adjacency to hip-hop. If it’s not true, then I don’t think you should be doing it, period.

That was the saving grace for me. That was 100 percent inspired by what I saw men in hip-hop doing. At the time, it was definitely a more male-dominated space. And, I had always known of hip-hop artists to put out mixtapes, they were kind of avoiding the major label system and they were doing things on their terms. I didn’t know of any other pop artist doing that, but I also didn’t know of any other pop artist presently in the position that I was in.

You dropped your album Mad Love in 2016, on which you collaborated with Wiz Khalifa on “Fuck Apologies” and Remy Ma on “FAB.” Why did you choose those rappers in particular?

We wanted a feature for “Fuck Apologies,” and Wiz was one of the people we were throwing around, because I’ve been a fan of him since his mixtape days. So, I thought that might be cool. We sent him a song and he dug it. But with Remy, I’ve been a fan since I heard her on “Lean Back.” I remember “R to the Eazy, M to the Wizeye.” That was a big part of my childhood. I was really excited that she was coming back, and I felt that she might respond to the subject matter. I slid in her DMs and sent her the song. She loved it.

What rappers are you listening to nowadays?

I love Anderson .Paak. I’ve loved him for a long time. Tierra Whack is incredible. I love D Smoke. Baby Keem. My best friend put me onto Baby Keem months ago and I’m obsessed. It’s not normally my thing. 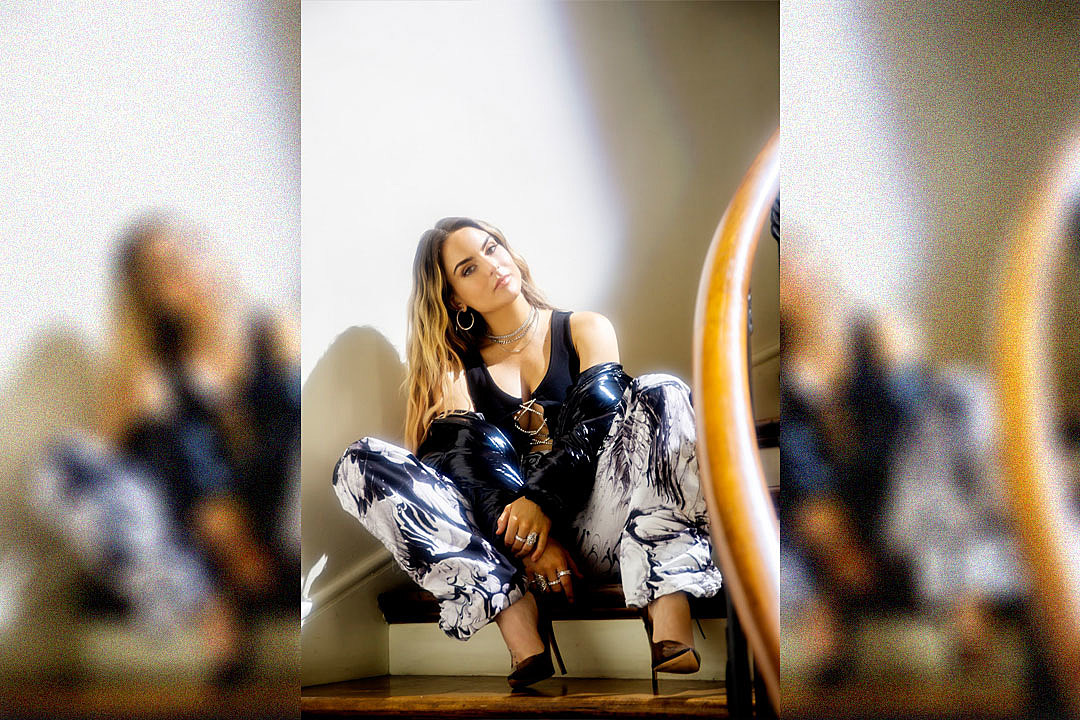