How much are you willing to pay to walk a mile in your favorite artist’s shoes?

On Monday (April 26), reports emerged that the prototype of Kanye West‘s Nike Air Yeezy 1s sold for $1.8 million, becoming the first sneaker to sell for seven figures. The $1.8 million sale of the Air Yeezy sneakers makes the rapper’s shoes the most valuable footwear to ever be sold in sneaker history. These are the same sneakers created for the 43-year-old rapper’s 2008 Grammy Award appearance, where he performed “Hey Mama” and “Stronger.”

The autographed Air Jordan 1s worn by Michael Jordan in 1985 held the previous record for the most valuable sneakers. The classic shoe sold for $560,000 in 2020, and the “Jesus Walks” rapper’s kicks sold for more than three times that value less than a year later. The Yeezy sneaker’s massive auction price comes as no surprise; Bloomberg estimated Kanye West’s Yeezy brand was worth between $3.2 billion and $4.7 billion earlier this year, making Kanye the second billionaire in hip-hop and the rhymer with the highest-grossing net worth.

’Ye’s Air Yeezys were auctioned off in a private sale by auction house Sotheby’s and sold to RARE, a collectible sneaker marketplace. Sotheby’s is the same British auction house that sold The Notorious B.I.G.’s plastic crown for nearly $600,000 last September.

The news of the prototype’s huge sale comes after the rapper/producer extraordinaire helped raise $1 million for the late DMX’s children by selling a line of tribute shirts with the luxury brand Balenciaga. The Chicago native also brought his Sunday Service choir to the MC’s memorial service hosted at the Barclays Center in Brooklyn this past weekend. 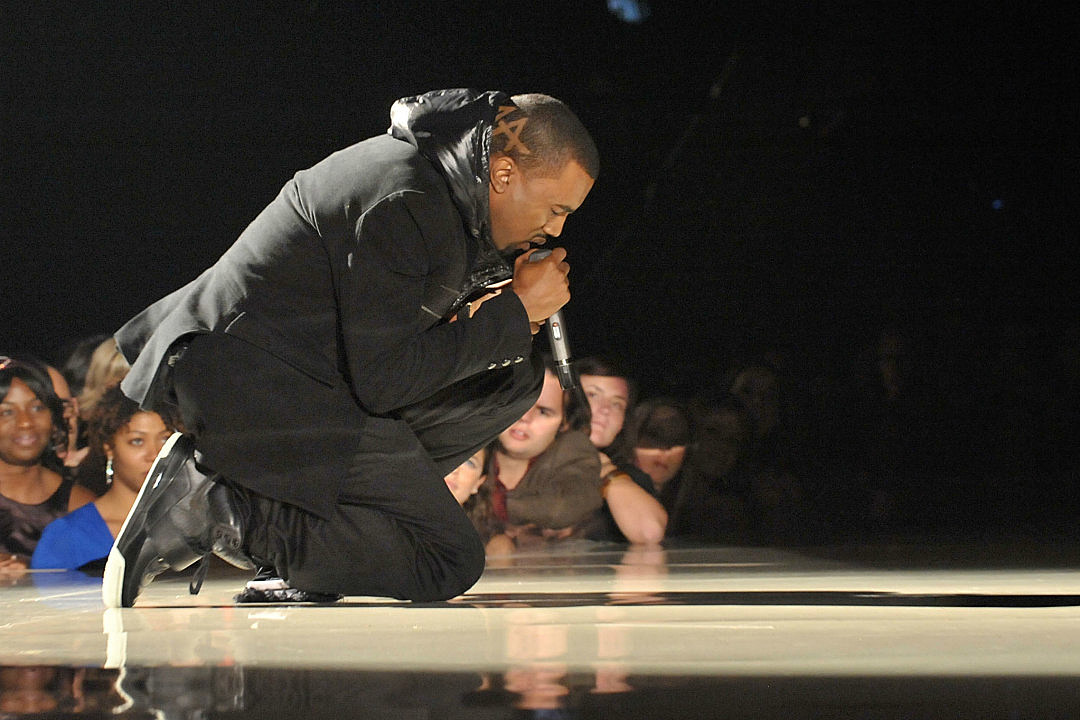