Kanye West has made himself at home at Atlanta’s Mercedes-Benz Stadium.

On Monday night (July 27), Yeezy hopped on his Instagram page and shared a photo of his new sleeping quarters in the Atlanta stadium. The pic shows a makeshift bed in the right corner with a white quilted cover and a pillow along with a mini-locker with a few clothing items on hangers.

There’s also a TV and a huge digital clock overhead on the wall. On the floor is an empty suitcase with more clothes neatly folded beside it. There are several pairs of Yeezy sneakers from Adidas, including the orange boot-like kicks he wore during his Donda listening party last week.

Kanye captioned the photo, “How the best things are done. No distractions.”

Overall, ‘Ye’s bedroom almost resembles what a single dorm room looks like at a university or college.

This photo comes as Kanye is wrapping up the recording of his Donda project, which is set for release on Aug. 6.

According to Page Six on July 27, Kanye has been holed up in a “private space inside the building” away from civilians. An insider told the outlet there’s a suite in the building with an official stadium placard outside the door that reads, “Donda Studio at Mercedes-Benz Stadium.”

It’s unclear how long the rapper-producer will be making the 71,000-seat stadium his home, but we presume that he’ll be there until the album is completed.

Last Thursday (July 22), Kanye treated fans to a huge listening event of the Donda album with assurance the project would arrive on Friday (July 23). But alas, it didn’t happened, and it was later announced that the LP would drop on Aug. 6.

Nevertheless, one of the biggest highlight at the event was when Yeezy previewed a new track featuring Jay-Z, in which Hov teased a potential follow-up to their 2011 collaborative effort, Watch the Throne.

The new album is expected to feature guest appearances from Travis Scott, Lil Baby, Pusha-T and hopefully the reunion track with Jay-Z.

Here Are Some of the Highest Paid Rappers of 2020 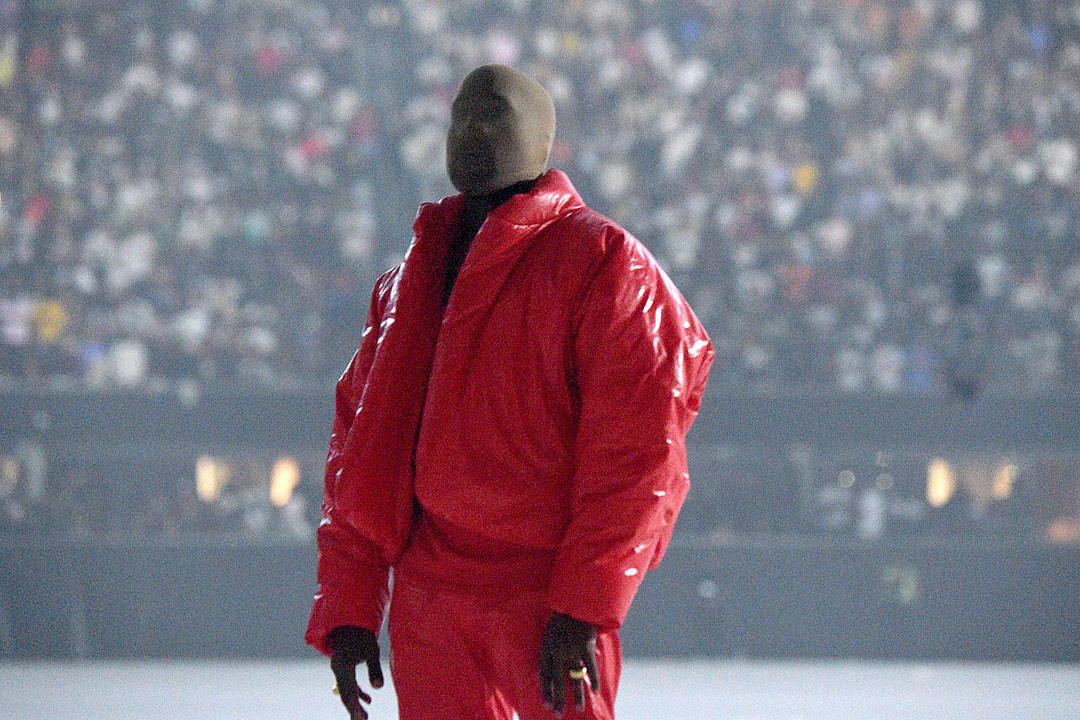