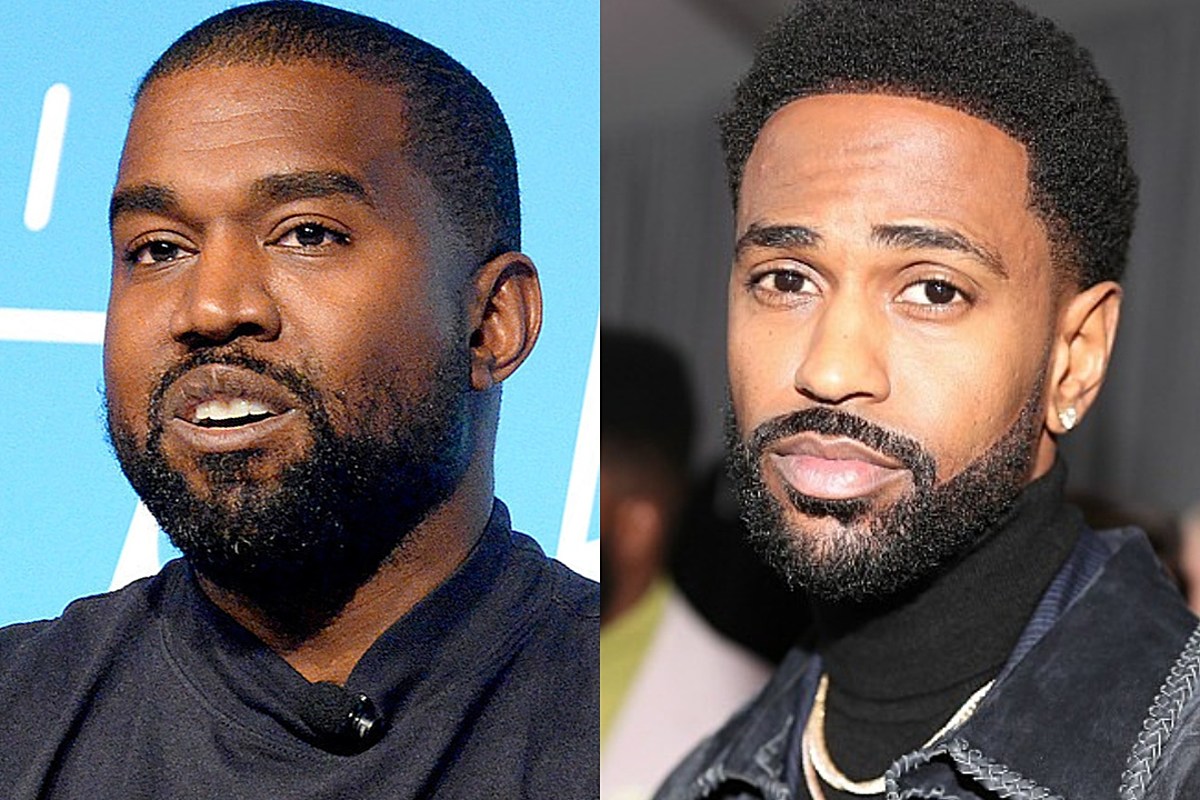 In case you were wondering how Kanye West feels about his former artist Big Sean, Ye has put it all on the table and didn’t hold back.

Folks were brimming with anticipation on Thursday (Nov. 4) when Drink Champs announced that a two hour-long conversation with Kanye would be airing tonight at 10 p.m. EST. During the interview, N.O.R.E. inquired about who Yeezy would choose between Sean and G.O.O.D. Music president Pusha T. Pusha is still signed to Kanye’s imprint. Sean Don, on the other hand, who just dropped his What You Expect EP with producer Hit-Boy on Sean’s independent FF to Def Entertainment label last month, recently got out of his G.O.O.D. Music contract.

Kanye, who eventually offered an answered that surprised many, began by saying, “Oh. I love this. Let me tell you.”

Ye then got up from his seat to grab an imitation tombstone, which had RIP written on it.

“I already decided that when I die, on my tombstone it’s gonna say, ‘I deserve to be here I signed Big Sean,'” he continued.

Drink Champs cohosts, N.O.R.E. and DJ EFN, were unclear about Kanye West’s answer to the question, so in an effort to seek clarity, N.O.R.E. said, “So, I’m not quite sure of your pick…Big Sean over Pusha T?”

Kanye fired back, “No, I’m saying the worst thing I’ve ever did was sign Big Sean.”

To this, N.O.R.E. replied, “That’s a beautiful thing…” However, the Queens, N.Y. native misheard Ye’s response and thought he said signing Big Sean was the “best thing” Kanye had ever done.

Ye went on to explain is stance, including John Legend, who was also signed to G.O.O.D. Music earlier in his career.

“Nah, man. Look…they let…I know this man’s momma, bro,” Yeezy lamented, presumably referring to Big Sean. “I changed this man’s family. And both John Legend and Big Sean, when I ran for office, got used quick by the Democrats to come at they boy that actually changed they life. And that’s some sellout shit. And I don’t rock with neither of them and I need my apology. I ain’t saying they ain’t gon’ change, but niggas is scared.”

Kanye, who has legally changed his name to just Ye, is referring to his unsuccessful and also controversial presidential run last year.

Shortly after the clip from this particular portion of Kanye’s Drink Champs interview began to go viral on social media, Big Sean addressed Kanye via Twitter.

After initially laughing, the Detroit rapper shared images of himself with Kanye and Hit-Boy, along with the caption, “Was just wit this man, he ain’t say none of that!!! And this was after the interview! I’m dying laughing at you @kanyewest,” adding a laughing emoji.

In fact, Sean shared online on Oct. 29 that he is no longer a part of the G.O.O.D. Music camp. “That’s a forever brotherhood, but business wise, I had to start getting a bigger cut! I worked my way out that deal,” he typed in response to a fan who asked if Sean is still on the label.

Weeks prior, Big Sean expressed missing the camaraderie he once shared with his labelmates.

It’s also worth noting that prior to Kanye West’s Drink Champs episode airing, Sean tweeted, “I just got asked to be on the next Drink Champs so I’m assuming Ye talkin crazy.”

There’s three sides to every story, maybe Big Sean will offer his side next.