Kanye West never ceases to amaze people with his unique style. However, his latest fashion choices have outraged some people on social media.

For those who don’t know, it’s a cardinal sin to mix popular sneaker brands together, particularly mixing Adidas with Nike and vice versa. When photos surfaced on Twitter of Kanye’s fashion faux pas, people started roasting the platinum-selling producer on their timelines.

“With Nike Socks?!?! Lmao,” tweeted one outrage fan who is probably wondering why Kanye didn’t choose to wear Adidas socks with his foam runners.

“So this means I don’t have to roll down the top of my socks whenever I forget their Nike and I’m wearing my yeezy[?]” questioned another user.

However, some people didn’t seemed bothered by Kanye’s perceived fashion mistake and chastised hypebeasts for complaining.

“Kanye West made it a point to prove to y’all he doesn’t give a fuck by wearing Nike socks with Adidas, hypebeasts are hyperventilating in Supreme hoodies and SB dunks as we speak,” tweeted one person.

Nevertheless, most people were not feeling Yeezy mixing athletic brands together and urged others not to follow in his footsteps.

“Kanye doing this Nike and adidas thing just blew mine because now 95% of the population is gonna look fucking tacky,” tweeted one fan. 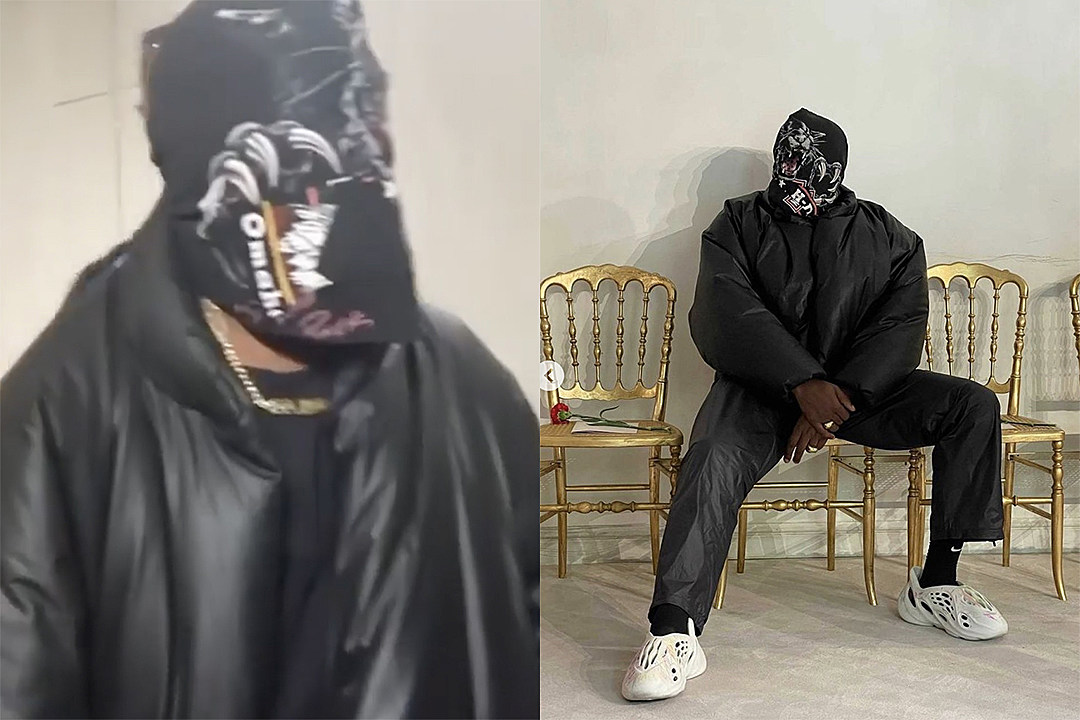