Yak released his newest project, Haitian Boy Kodak, today (May 14). On the song, “Dirty K,” the South Florida rhymer gives a brief summation of his soured relationship with NBA YoungBoy.

“My lil’ brother YoungBoy told me he look up to me/I don’t know why but he be feeling like it’s fuck me now/Back the car up, tryna see what all this fussing ’bout,” Kodak spits.

Kodak and NBA YoungBoy had a friendly relationship previous to 2020, even appearing on tracks together like “Water” and “Chosen One” in 2017. In April 2020, while Kodak was locked up on federal firearms charges, he accused YoungBoy of cooperating with the police after YoungBoy’s girlfriend, Iyana Mayweather, was arrested for a stabbing at the Louisiana rapper’s Houston home.

YoungBoy later fired back on social media. “I ain’t never paid attention to no nigga,” YoungBoy responded. “Especially, from no muthafuckin cell, nigga. What the fuck that nigga watching me for?” he snapped. “Then, what the nigga say? A nigga say I cooperated. ‘Bout what you stupid bitch? ‘Bout my wife?”

Kodak continued to egg on the situation. The following day, he called YoungBoy his son. Project Baby later addressed the situation on a jail call. “I’ll keep posting homie,” Kodak said in the audio. “I’ll keep on clout chasing nigga, in your voice nigga. And make you do something boy, stop playing with me boy, for real boy. Talking ’bout suck a dick, talking about suck a dick playing with a real one like that you don’t play with no man like that. Talking ’bout suck a dick, homie.”

The taunts didn’t stop there. Later that month, Kodak’s Sniper Gang apparel made toilet paper with “NBA” printed on it.

Now that YoungBoy is himself locked up, and has disabled his social media accounts, it is unlikely we’ll hear a response from him any time soon. 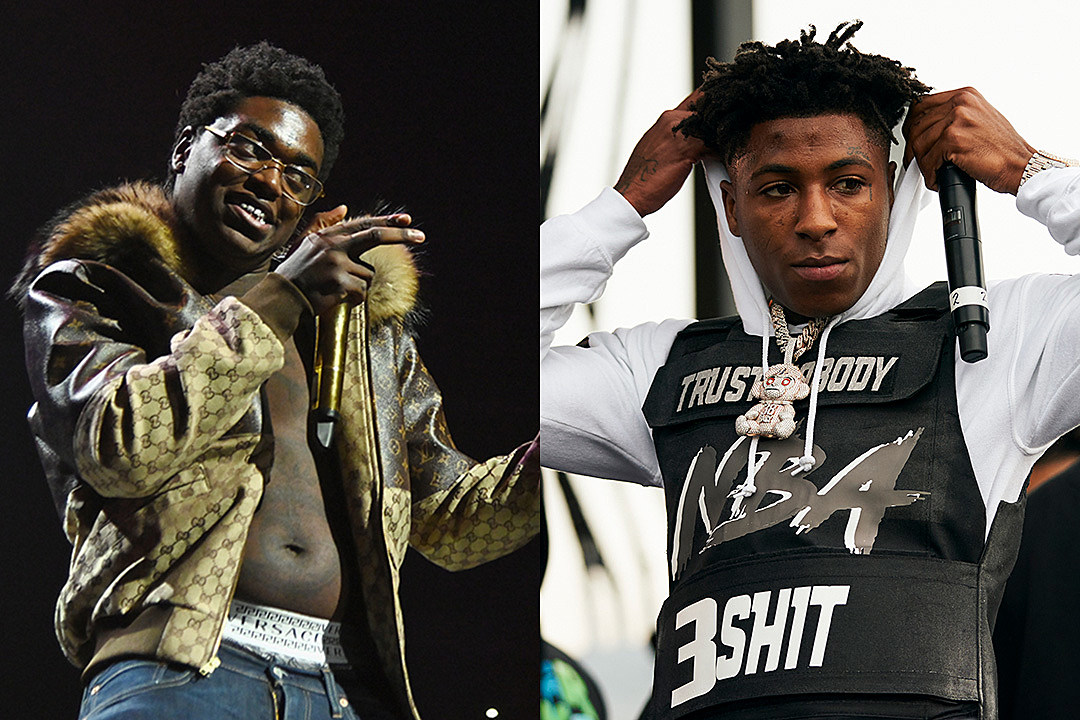