Hilariously, both Pump and Boat were in the comments of the rant. Yachty, who is also known for wearing nail polish, simply posted several laughing crying emojis. Pump only offered the comment, “Fasho.”

Pump got people talking earlier in the day when he premiered his new bejeweled acrylic nails on Instagram. “2020, 2021, this is all I’m rocking,” he bragged. “Don’t talk to me, please.”

Many people called Pump’s stunt a clout chasing moment. “Dude doin anything to stay relevant,” one person commented. “Clout is one hell of a drug,” another IG user added.

Pump is a regular at making bold statements, for better or for worse. Last year, he cosigned then President Trump, despite not even voting. In December, he called out Eminem. “Aye, fuck Eminem,” Pump said in a social media clip. “You is lame as hell. Ain’t nobody listening to your old ass. You lame as fuck, bitch.” This was just a day after the South Florida rapper claimed he is the new age Michael Jackson. 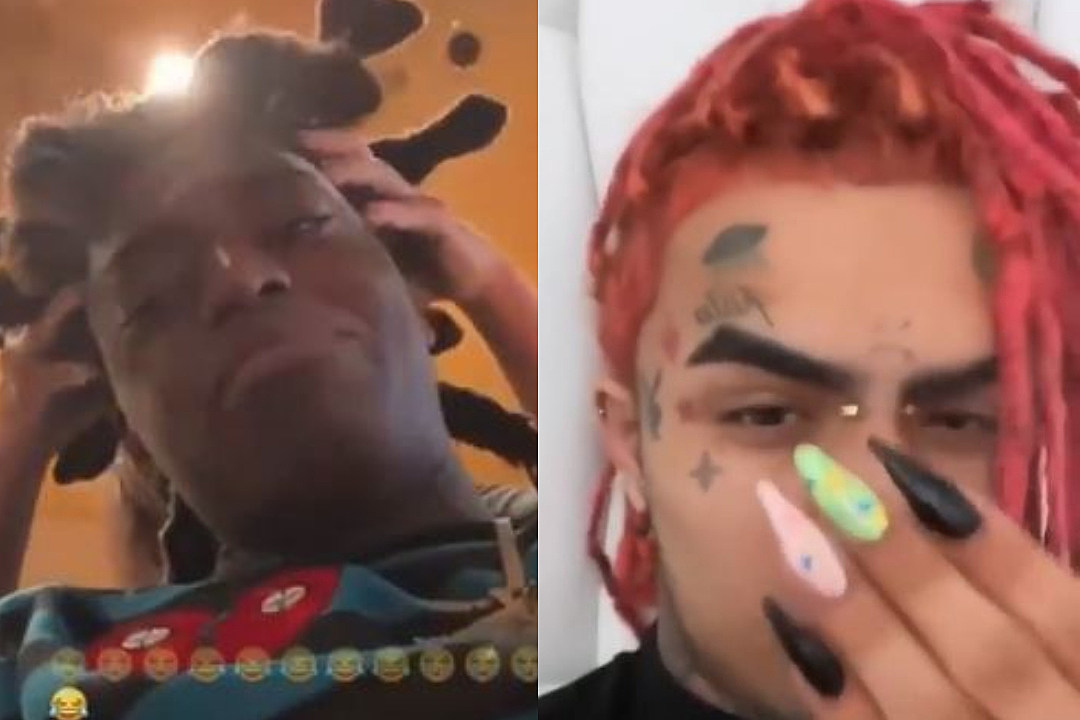 Lil Nas X Opens Up About His Battle for Respect in…