Kodak Black has received his fate in the 2016 sexual assault and battery incident involving a teenage girl, of which he pleaded guilty to in a South Carolina courtroom this afternoon.

According to court documents obtained by XXL on Wednesday (April 28), Kodak, whose given name is now Bill K. Kapri, was handed an 18-month probation sentence after entering a guilty plea in connection to the 5-year-old incident that transpired between himself and an underage girl in a Florence S.C. hotel in February of 2016. Kodak also had to pay a $125 fine.

Based on court updates via Twitter from Florence, S.C.’s WPDE news reporter Tonya Brown, Kodak was accompanied at the hearing by his attorneys and Baltimore Ravens’ quarterback Lamar Jackson. According to a report from The Post and Courier today, Jackson apparently intended to testify, but left the court before the hearing started.

In 2016, the Florence County Sheriff’s Office accused the South Florida rhymer of criminal sexual misconduct. In August of that year, Kodak was already incarcerated for a separate crime and due to be released from jail after being sentenced to a year of house arrest and five years of probation for charges including possession of a firearm by a delinquent, false imprisonment and more, which carried a maximum sentence of 55 years behind bars.

However, while Project Baby was being processed to be released from Florida’s Broward County Jail in 2016, police realized he had two outstanding warrants—one for a misdemeanor marijuana charge in St. Lucie County, Fla. and the other for sexual assault in Florence, S.C.

The Florence County Sheriff’s Office informed XXL at the time that “according to investigators, on or about February 7, 2016 Octave is alleged to have engaged in the sexual battery of the victim at a hotel located at 2120 West Lucas Street, Florence, SC.” Before Kodak Black changed his name to Bill K. Kapri, his birth name was Dieuson Octave.

The incident presumably took place following Kodak’s scheduled performance at the city’s Club Compound on Feb. 6, 2016. The rapper was accused of sexually assaulting the teen girl and allegedly forced her onto a bed and then on the floor. All the while, the victim reportedly insisted Kodak stop. He’s accused of biting the girl on her neck and breast.

Authorities reportedly became involved with the crime after the teen informed her school nurse of what happened.

Months after the alleged assault, the Sun Sentinel reported that in the state of South Carolina, a criminal sexual assault charge can derive from various circumstances. “A victim could be forced to have sex through aggravated force, during a kidnapping or while physically helpless due to the influence of a controlled substance,” the report noted. “The crime carries a punishment of up to 30 years in prison.”

Shortly after, the “Zeze” rapper was transferred from Broward County Jail to the St. Lucie County Jail for his misdemeanor drug charges.

In November of 2016, Kodak Black was extradited to the Florence County Sheriff’s Office.

According to today’s report from The Post and Courier, Kodak posted $100,000 in December of 2016, and was indicted in May of the following year. His court date was reportedly set for 2019, but was postponed.

Kodak Black also recently received a commuted sentence for his federal firearms charges by former President Donald Trump. So now, it looks like Kodak is currently unencumbered by any legal issues.

XXL has reached out to Kodak’s attorney for a comment on this matter. 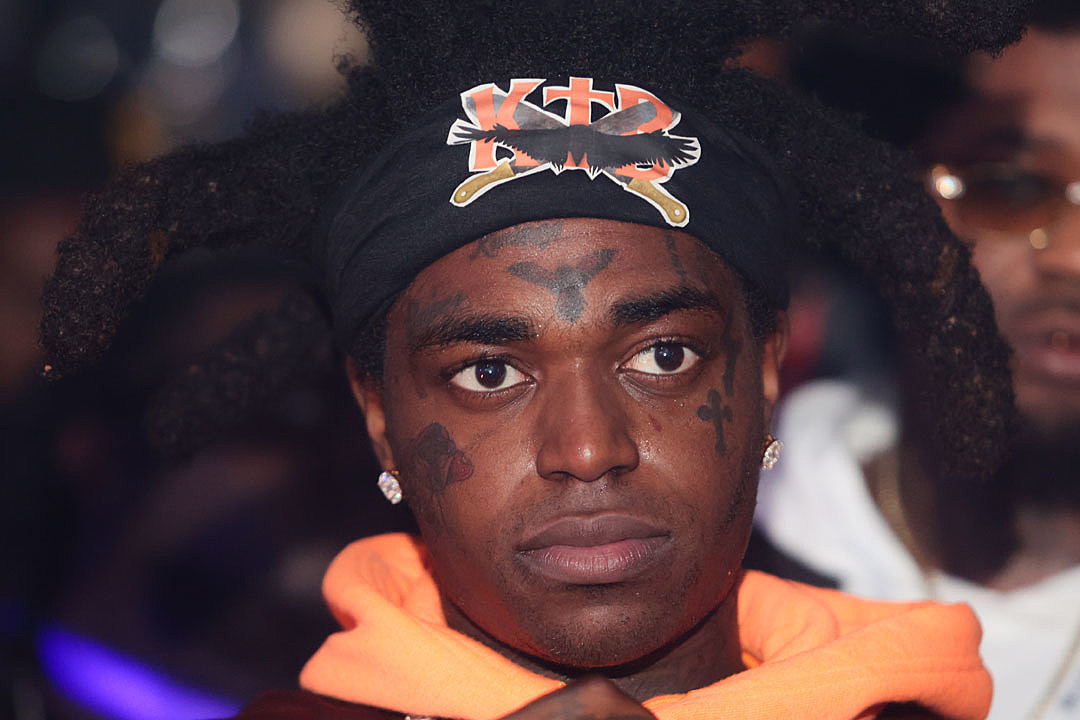