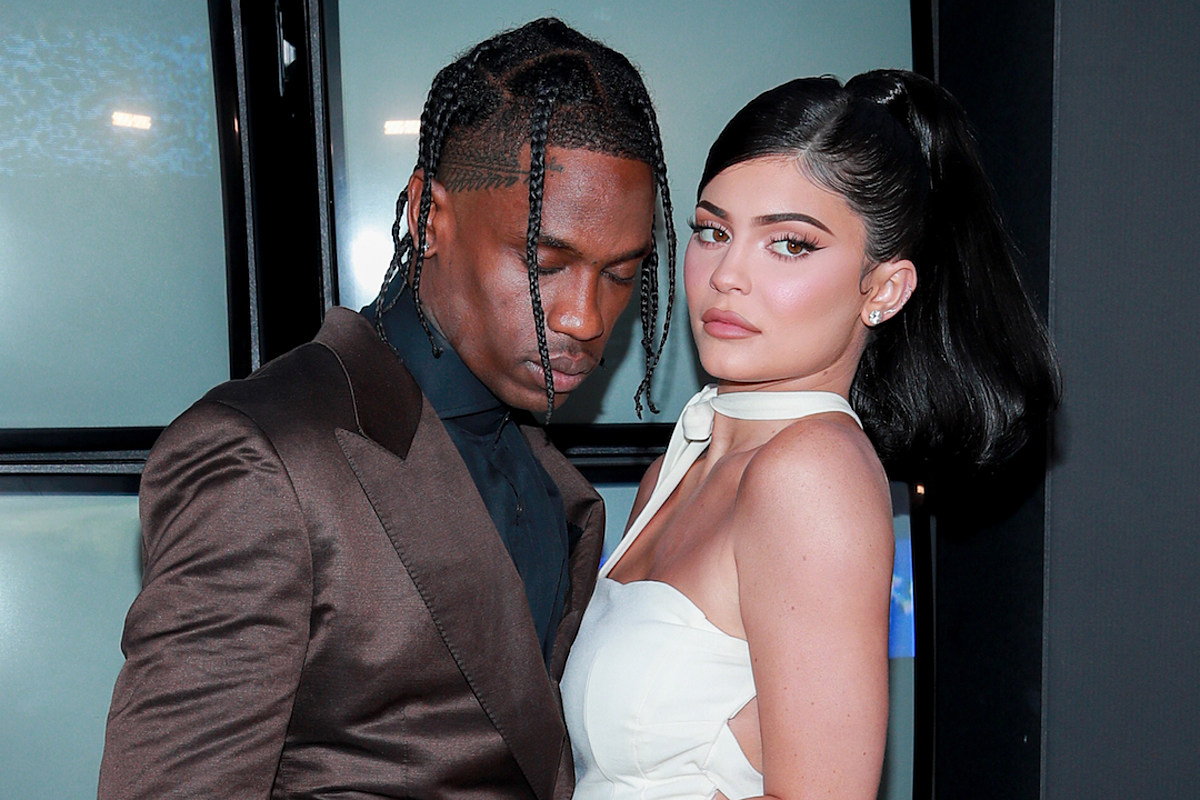 The Houston community is still reeling after the mass casualty event that resulted in eight deaths at Travis Scott‘s 2021 Astroworld Festival on Nov. 5. Some people have an issue with Travis continuing to perform during the chaos, but the rapper’s partner, Kylie Jenner, is saying the “Sicko Mode” rhymer had no idea how bad it was.

On Sunday morning (Nov. 7), Jenner released a statement about the tragedy via her Instagram Story. “Travis and I are broken and devastated,” the statement starts. “My thoughts and prayers are with all who lost their lives, were injured or affected in any way by yesterday’s events. And also for Travis who I know cares deeply for his fans and the Houston community. I want to make it clear we weren’t aware of any fatalities until the news came out after the show and in no world would have continued filming or performing. I am sending my deepest condolences to all the families during this difficult time and will be praying for the healing of everyone who has been impacted.”

The annual festival ended in catastrophe during its first day. Around 9:15 p.m. the crowd reportedly began to surge to front of the stage for reasons still unknown. This surge caused hundreds of people to be compressed and trampled. Officials declared the show a mass casualty event at 9:38. According to officials, the entire show was shut down at 10:10 p.m. During and after that time period, over 300 people were attended to by onsite medics. Another 25 people were transported to local hospitals, 11 of whom were said to be suffering from cardiac arrest. The ages of the deceased range from 14-27, with one person being identified as a ninth grader at Memorial Senior High School in Houston. Causes of death are still pending autopsy reports.

Videos that have surfaced from the event show a chaotic scene in which people are fighting for their lives amid the deadly scrum. In one video, Travis continues to perform while an unconscious man is being carried out by security. In a different clip, two concertgoers have climbed to an area where a cameraman is filming and appear to be pleading with the confused employee to stop the show.

During a press conference held on Nov. 6, Houston officials were adamant that they acted swiftly in containing the chaos and ending the show, which continued while the turmoil ensued in the crowd. “From the moments, for example, that the reports were made known, in terms of people falling, injured, lets say roughly at about 9:30[p.m.]. This event came to end at 10 minutes after 10[p.m.], is when everything stopped,” Mayor Sylvester Turner told the assembled press. “People, in between, were either seen on the site or taken to area hospitals. So I do want to acknowledge the very quick response of EMS units and the fact that this event did come to an end at 10:10 [p.m.].”

Houston Chief of Police Troy Finner also shared the same sentiment. “Something that was important. The mayor said it, but I want to hit it again,” Finner said. “9:30[p.m.], right there, that’s when a few people started going down. Our people stepped up and immediately went to the producers and told them, ‘Hey, people are going down.’ This show ended at 10:10 p.m. So I just wanna acknowledge that.”

Yesterday, Travis released a written statement on Twitter. “I am absolutely devastated by what took place last night,” it starts. “My prayers go out to the families and all those impacted by what happened at Astroworld Festival. Houston PD has my total support as they continue to look into the tragic loss of life. I am committed to working together with the Houston community to heal and support the families in need. Thank you to Houston PD, Fire Department and NRG Park for the immediate response and support. Love You All.” He also released a video statement where he offered his condolences to those hurt at the event and gave his full support to the HPD.

Authorities have also addressed reports that people were being injected with drugs at the show. “We do have a report of a security officer, according to the medical staff that was out and treated him last night, that he was reaching over to restrain or grab a citizen and he felt a prick in his neck,” Finner told the press. “When he was examined—he went unconscious—they administered Narcan. He was revived and the medical staff did notice a prick that was similar to a prick that you would get if someone’s trying to inject.”

The situation is now being looked into as a criminal act. “I also want to call out to the community,” Finner added. “Kids and young individuals who were out there, if you seen something, say something. This is now a criminal investigation that’s gonna involve our homicide division as well as narcotics, and we are going to get down to the bottom of it.”

Travis Scott’s 2019 Astroworld Festival ended with injuries when hundreds of people jumped a barricade and three people were trampled and hospitalized.