On the new track, Baby and Franklin make a holy offering over the Just Blaze-produced beat. Franklin’s glorious voice directs a choir that follows his lead as Lil Baby delivers not one, but two outstanding verses.

While a crooning choir and church organs are oftentimes heard on hip-hop records, the 26-year-old Atlanta native delivers motivational bars that declare victory over his past obstacles. “We will be better than ever/Made a promise we can do it together/And I ain’t breaking my word/I just wish that I could fly like a bird,” Baby raps over the harmonious sounds of the choir in the background.

The sequel to the original Space Jam movie, which stars NBA legend Michael Jordan and came out back in November of 1996, is set to arrive on July 16 on HBO Max and in theaters. The film features LeBron, actors Don Cheadle, Kris Davis, Sonequa Martin-Green, Zendaya and more at the center of the flick.

The new song comes as Lil Baby is gearing up to release his joint album with Lil Durk, The Voice of the Heroes, which was slated to drop on May 28 but has since been postponed.

Check out “We Win (Space Jam: A New Legacy)” by Kirk Franklin and Lil Baby below. 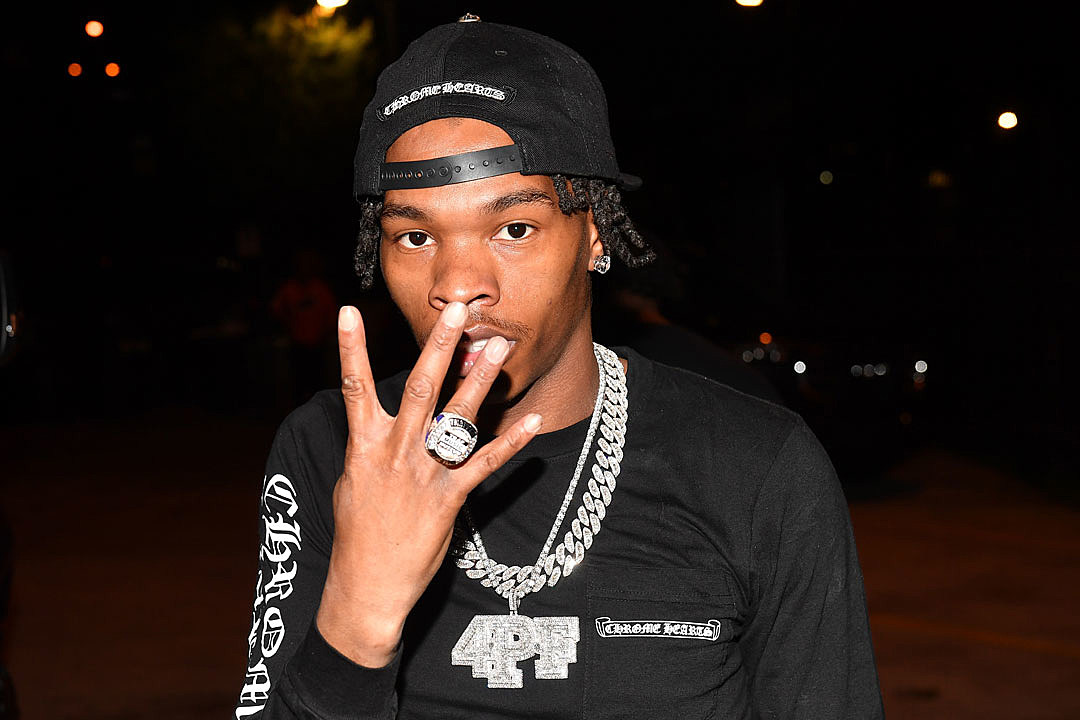