Lil Nas X‘s father has come to his son’s defense after people across social media called the rapper out for refusing to help his mother with her battle with addiction.

On Thursday (April 15), Robert Stafford, the father of the Grammy award-winning artist, shared a message via Instagram in response to criticism Nas X has been receiving recently surrounding his mother’s struggles after a video began circulating online of her asking for food and money.

“Despite what people say @lilnasx is the greatest kid a parent can be BLESSED with,” the IG caption begins. “Although his mom is in a struggle with an addiction she’s STILL a QUEEN and he goes through great lengths to make sure we’re taking care of. Those who have family members and friends dealing with addiction understands that there ain’t enough money you can throw at this situation to make it right. I dont usually address personal issues publicly but felt like this need to be. Please join us in keeping her in your PRAYERS. And to those out there trying to create a false story you wont prosper. #controlthenarrative.”

Lil Nas X‘s dad penning a message in support of his son comes after a clip went viral via social media of a woman, reportedly Nas X’s mother, was spotted on a corner in Atlanta begging passerby’s for money and food. People quickly began to accuse the Georgia rapper of not providing for his mother despite his fame and wealth.

One person wrote, “Not lil nas x making millions while acknowledging his mom is homeless and begging for money.”

Another typed, “Lil Nas X respond to everything except that video of his homeless mom begging for food? Ok…”

The “Montero (Call Me By Your Name)” rapper hasn’t spoken on the viral video, but he has opened up about his relationship with his mother in the past, revealing that they aren’t the closest.

He told Variety earlier this year, “I never really talk about my mom. She’s an addict so we don’t have the closest relationship. Even trying to get her better—things didn’t quite work out. But there’s still love.”

Lil Nas X‘s father coming to the rhymer’s defense comes days after Nas X informed fans that his new single could be removed from streaming platforms. His label, Columbia Records, released a statement about the song’s removal as well.

However, as of reporting time, “Montero (Call Me By Your Name)” appears to still be available. 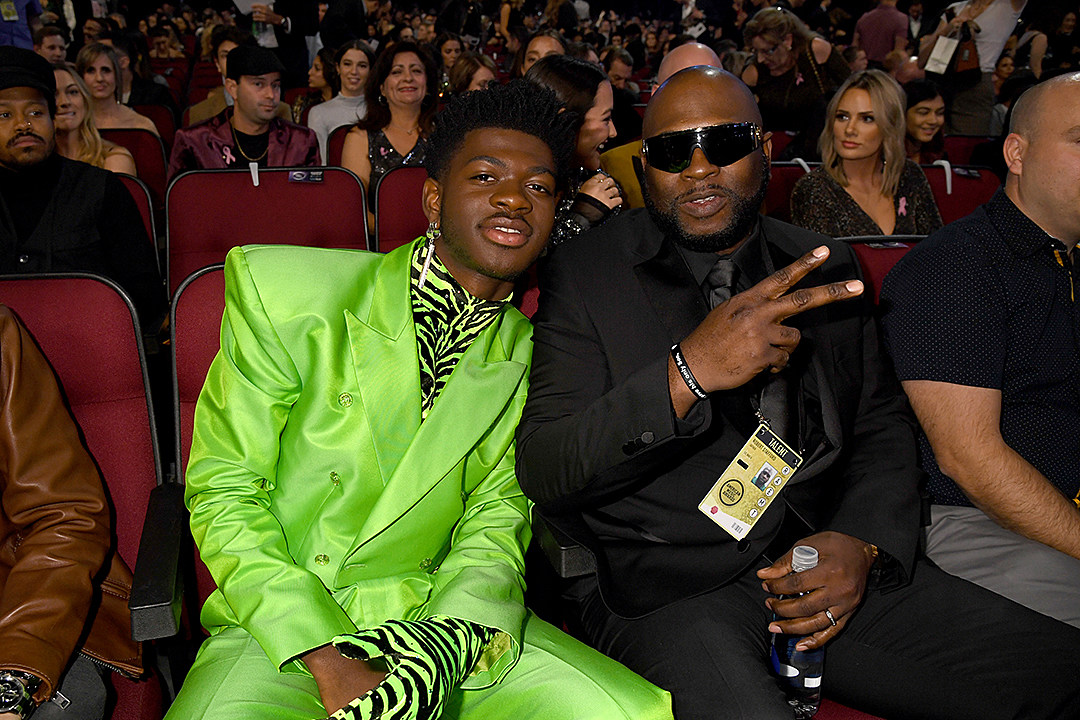