Lil Pump flipped out after having the windows busted out on two of his cars including his Rolls Royce Cullinan.

On Sunday (May 9), while most people were enjoying Mother’s Day, the South Florida rapper hopped on Instagram to share news of the crime. “Bro. Im’a catch you,” a heated Pump said in the clip, showing off the rear windows busted out on two white SUVs in his driveway. Pump went on to threaten violence against the perpetrators. “Whoever did this, I’ma catch you and I’ma blow your brains out, bitch. I’ma catch your ass, little nigga. Little bum ass bitch. Step foot in my yard again. I want you to step foot in my yard. I’ma be up for three days straight. Come in this bitch. I fucking dare you. That’s a free body for me.”

Pump’s plan would not be a smart one. Even Florida’s controversial Stand-Your-Ground law does not allow an individual to shoot and kill someone for committing a property crime. He ended the video by saying, “Y’all really that broke that you riding around breaking into people’s cars? Bitch, when I catch you, I’ma break your fucking face.”

Lil Pump has been quiet on the music side, recently. But that hasn’t stopped him from going viral. Late last year, he made the headlines for giving support to then President Trump during his re-election campaign. He later showed up and spoke at a Trump rally. A month later, Pump raised eyebrows for dissing Eminem.

Pump has recently been seen rocking acrylic nails, which has drawn ire of rappers like BlocBoy JB and Kodak Black. Kodak even called out his fellow Floridian for the stunt. 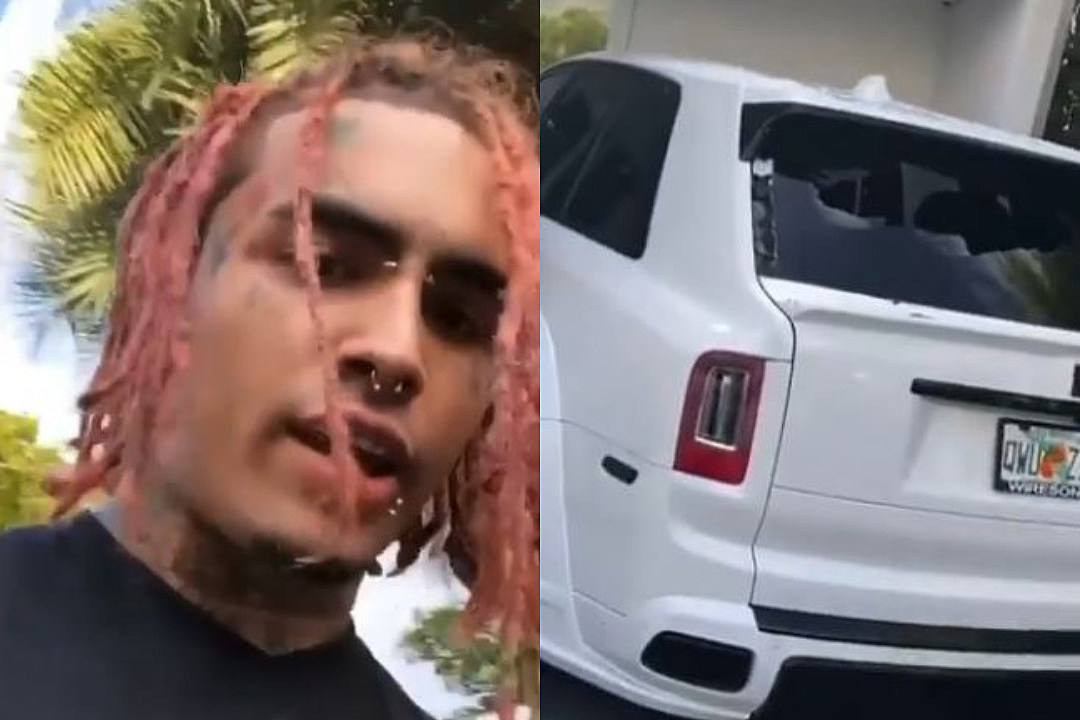