Lil Wayne‘s 20-year long discography is so extensive, even he sometimes forgets the bars he’s penned.

A clip from a recent interview with Fox Sports’ Darnell Smith began circulating the internet last night (April 5), in which Weezy appears to be mind-blown at the lyrics he wrote on his “Lollipop (Remix)” that came out over 10 years ago.

“This last one, I’ma be pissed,” Smith says to Wayne just before reading off lyrics from Wayne’s hit record featuring Kanye West and late R&B singer and songwriter Static Major. “This might be my favorite Wayne line of all time, personally. This last one is fire. All right, here we go: Safe sex is great sex/Better wear a latex/’Cause you don’t want that late text, that ‘I think I’m late text.'”

A visibly astonished Weezy gasps and rises from his chair in amazement. “Oh, fuck. I said that?,” Lil Wayne questioned. “I’m a dog. I don’t know when I said it, or why I said it or where I said it. I said it, though.”

The New Orleans-bred rapper later confirmed that he didn’t write the lyric down because well, he doesn’t write his lyrics down. It apparently came off the top of the dome.

A bonafide hit, “Lollipop (Remix)” dropped back in 2008 not too long after the original version sans Yeezy’s opening verse. And although the remix to the Jim Jonsin and Deezle-produced track didn’t appear on the Billboard Hot 100, the initial offering topped the chart for five weeks. The AutoTune-laced song appears on Lil Wayne’s Tha Carter III album, which was released on June 10, 2008.

Years later, in 2012, Wayne reportedly settled a $20 million lawsuit with Deezle over the track after the producer claims he wasn’t paid for the record. Apparently, Weezy shut down the lawsuit at first, but in April of 2012 the case was settled and dismissed. 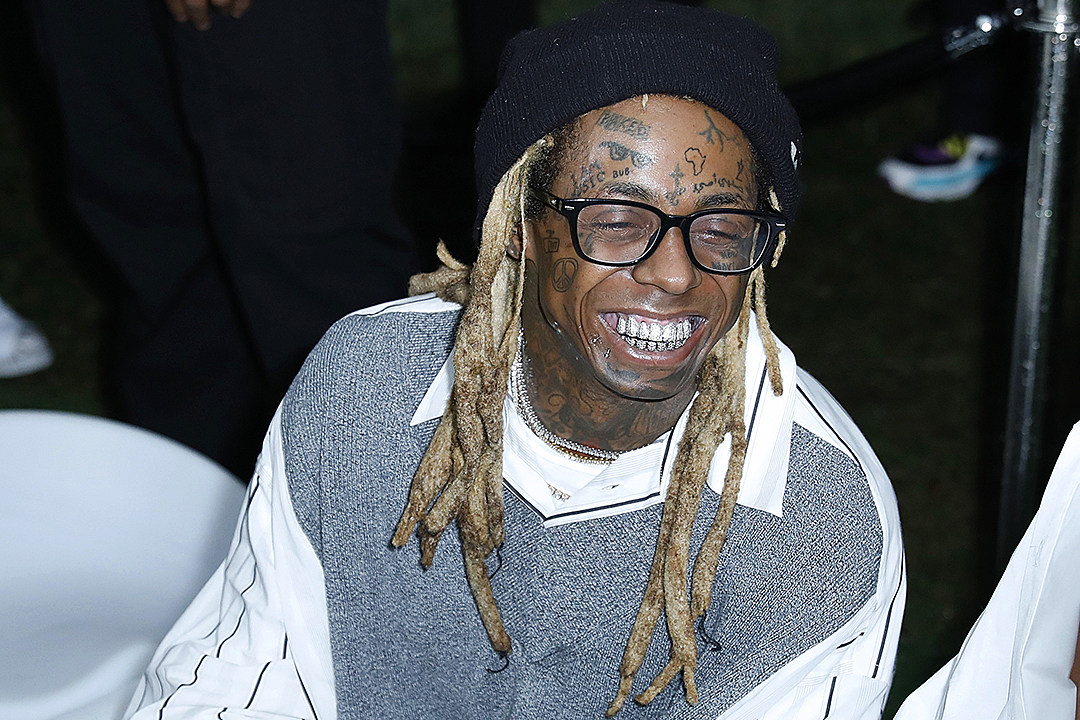