Five years ago, Lil Yachty caught heat from the internet over some comments he made about Tupac Shakur and The Notorious B.I.G. Boat recently revealed how bad the vitriol over his statements got during an interview with Apple Music 1’s Zane Lowe.

The Atlanta rapper chopped it up with Lowe in support of his new album, Michigan Boy Boat, in an interview published on Friday (April 23). Yachty talked about his growth as an artist from the early days, specifically referencing the time where he said he couldn’t name fives song by Tupac or Biggie in an interview and later called Big overrated. “I never meant to disrespect,” Yachty explained around the 10-minute mark of the interview. “I was just being honest. I didn’t have any media training, right? All I knew was to be an honest person.”

He continued, “I didn’t say they were trash or nothing. You know, in my opinion, opinions are…come on bro, rap is opinionated. Nowadays it’s like opinions is so accepted now that if any other artist decided to say how they feel about whoever nobody would care anymore. I was like 19, 18, 19. I had never in my life, I had never been hated like that. People hated me after that, like, death threats. Just a lot. I think that’s what really started that hate for me.”

Yachty said fans turning on him in that moment taught him a lesson and helped mold him. “So many people were just automatically trying to dub me like he’s whack, he’s corny, or whatever the case may be,” he added. “But it taught me a lot. It built my character up and made me so strong and damn near put a shell around me. Like to a point, I got into so much shit I don’t care about anything now. I’m thankful for it because my emotions can’t hear it. They can say whatever they want to say, I don’t care and I made it through it. I don’t care. You know what I’m saying? And I made it through that. I made it through that and I’m still successful. And I’m still here to this day, it’s five years later, I did it.” 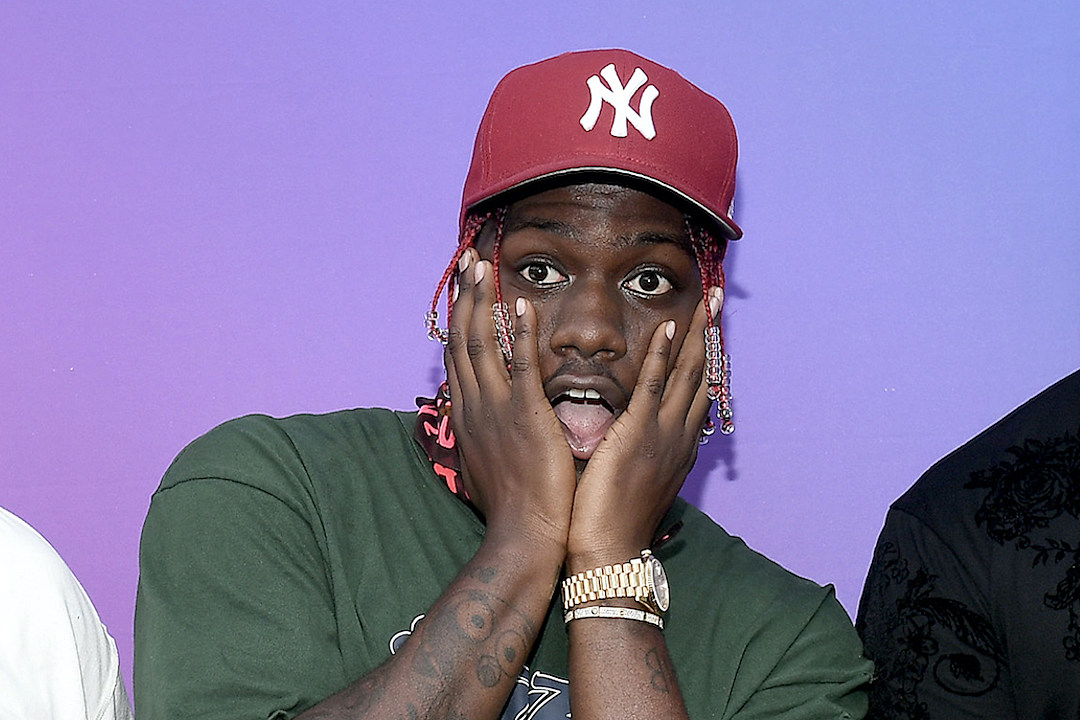