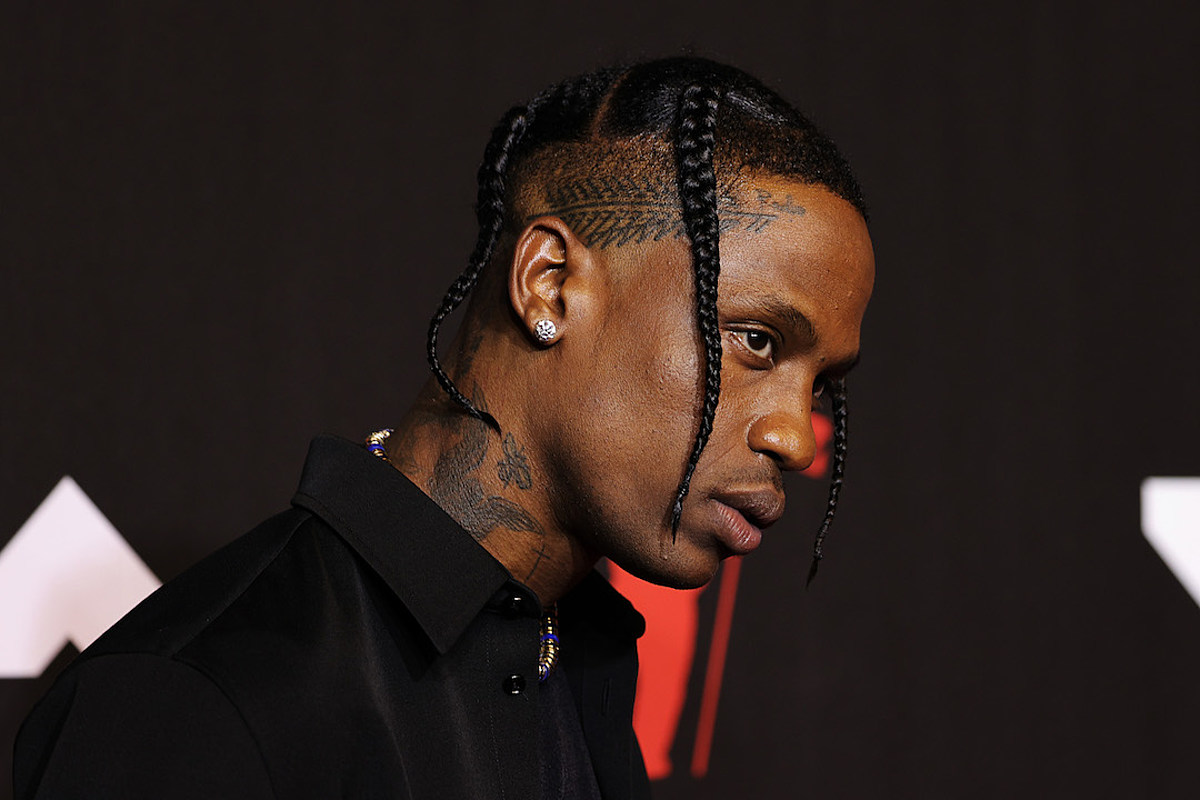 A man paralyzed after allegedly being pushed from a balcony at a Travis Scott concert in 2017 was “devastated” and “heartbroken” to hear that eight people were killed at the rapper’s 2021 Astroworld Festival in Houston last Friday (Aug. 5).

According to a Rolling Stone article, published on Nov. 6, Kyle Green, 27, was injured at Travis’ April 2017 concert at Manhattan’s Terminal 5 venue, where he alleges that he was forced over the edge of a railing at what he describes as a “severely crowded” and out-of-control event.

In his lawsuit, filed six months later in October 2017, Green states that he broke several bones including his vertebrae in his fall and was carelessly removed from the floor by concert staffers “without a cervical collar, backboard and other safety precautions.”

Green was in a wheelchair when he initially filed his lawsuit in Manhattan Supreme Court. The suit lists Travis, his manager, the concert’s promoter Bowery Presents and a security company as defendants. In August of 2018, Travis filed a countersuit, blaming the venue management and security guards for their alleged recklessness in Green’s fall at the show.

Kyle’s attorney, Howard Hershenhorn, told Rolling Stone that when his client heard about the Astroworld fatalities that he was “devastated and heartbroken for the families of those who were killed and for those individuals who were severely injured.”

Hershenhorn believes that Travis’ raucous lyrics and lack of awareness for people’s safety led to the tragic events at this year’s Astroworld. “His desire to rile up the crowd beyond hysterics, where people are pushing and shoving, has resulted in a massive catastrophe,” he told the publication. “It’s time for him to do some significant self-reflection.”

Following the tragic events at Astroworld, Travis released a statement on Twitter expressing his grief over the fatalities at the show. I am absolutely devastated by what took place last night,” the statement begins. “My prayers go out to the families and all those impacted by what happened at Astroworld Festival. Houston PD has my total support as they continue to look into the tragic loss of life. I am committed to working together with the Houston community to heal and support the families in need. Thank you to Houston PD, Fire Department and NRG Park for the immediate response and support. Love You All.”

Additionally, Travis announced today (Nov. 8) that he will be issuing refunds to concertgoers who attended his Astroworld Festival.

Meanwhile, La Flame is facing several lawsuits stemming from the casualties at the annual Houston festival.