The country continues to open up as temperatures are rising, and hip-hop is providing more heat for the month of May.

YoungBoy Never Broke Again may be going through some legal issues, but he is still blessing his fans with new music from behind bars. On (May 7), the incarcerated Louisiana rapper plans to release his third studio album, Sincerely, Kentrell. The LP comes during a difficult time for the rhymer as he is currently sitting in a Louisiana jail awaiting trial for firearms charges. “Nobody understand me they never did shit some times I don’t understand myself but that’s fine because I’m OK,” he recently posted on Instagram from behind bars. “I ain’t looking for you to feel sorry for me. I just ask for one thing- For you to let me suffer in peace.” Sincerely Kentrell follows NBA YoungBoy’s last LP, Top, which debuted at No. 1 on the Billboard 200 chart last September.

Toosii continues to put his imprint on the rap game. The Syracuse, N.Y.-born, North Carolina-based rapper is slated to drop his new mixtape, Thank You for Believing, also on May 7. The new tape is the follow-up to 2020’s Poetic Pain and features the tracks “What It Cost” and “Back Together.”

NBA YoungBoy protege Quando Rondo is also putting out music the same day as his label head. On May 7, the Savannah, Ga. rhymer will be delivering his sophomore album, Still Taking Risks. Recently in the spotlight because of his connection to the death of King Von, Quando gets back to the music with a new 18-song offering, which contains the controversial track, “End of Story,” as a bonus cut.

Check out new albums arriving from YG and Mozzy, Yung Mal and more below. 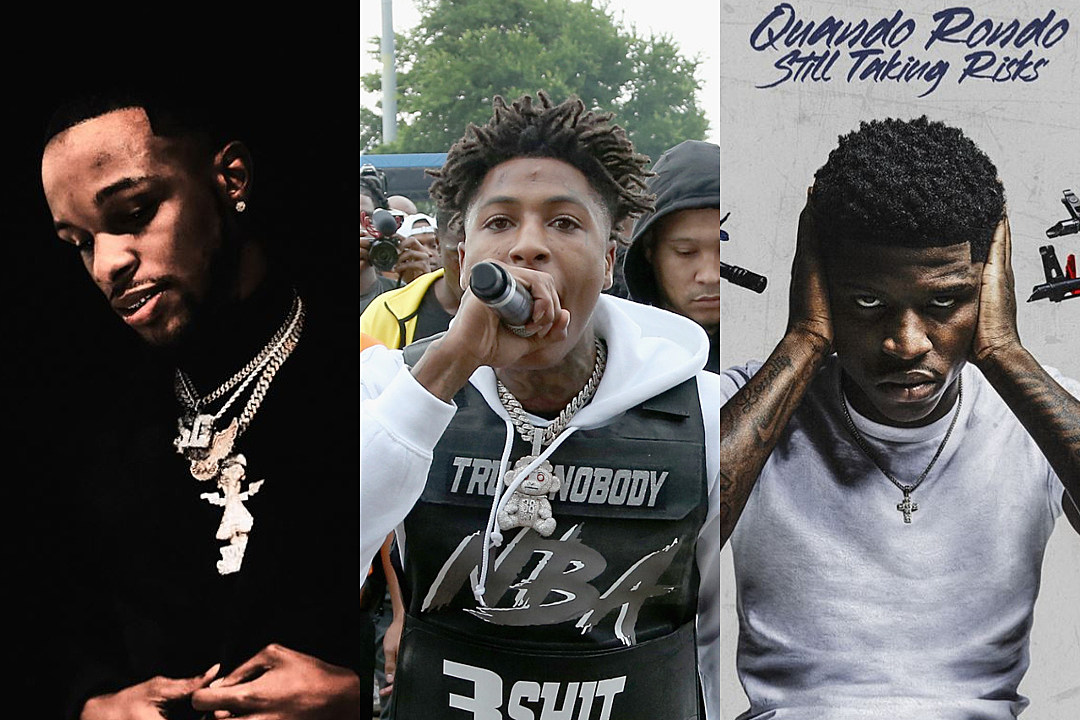