Folks on the internet love a good dragging session and this time, Meek Mill getting torn to shreds.

On Wednesday night (April 14), social media personality and host of Respectfully Justin, Justin Laboy, shared a meme via Instagram referring to the body’s pH balance, a measurement within the body to determine acidity or alkalinity. Meek, who comments on Justin’s posts often, questioned the post and ended up becoming a trending topic.

“Watch your pH balance not my page,” the IG post reads. To this, Meek Milly was spotted in the comments and said, “What is a ph balance … sounds like a excuse lol.”

Both men and women have a pH balance, which ranges on a scale of zero to 14. For men, their pH balance is in their semen and ranges between 7.2 and 8.0, according to the National Library of Medicine, which cites the World Health Organization. Meanwhile, Health Line notes that a woman’s vaginal pH should normally be around between 3.8 and 4.5.

Meek Mill quickly became the center of Twitter jokes after inquiring about a pH balance. Many people felt Meek should have known what the bodily measurement is.

One person tweeted, “Meek Mill 33 years old and don’t know what a PH balance is…”

Another typed, “Meek mill has the IQ of a loaf of bread.”

However, there were other people who came to Meek’s defense and said his comment was just a joke.

Someone said, “I hope y’all know Meek was being sarcastic.”

A different tweet read, “I got the meek joke tho.”

This isn’t the first time Twitter has come for the Dream Chasers Records CEO in recent months. Back in February, Meek was under fire over an insensitive Kobe Bryant lyric that leaked online from a song the Philadelphia rapper did with Lil Baby. Kobe’s widow, Vanessa Bryant, later called Meek out for the rhyme. Meek Mill responded saying that he apologized to Vanessa privately.

See more of the jokes and comments surrounding Meek Mill asking about a pH balance below. 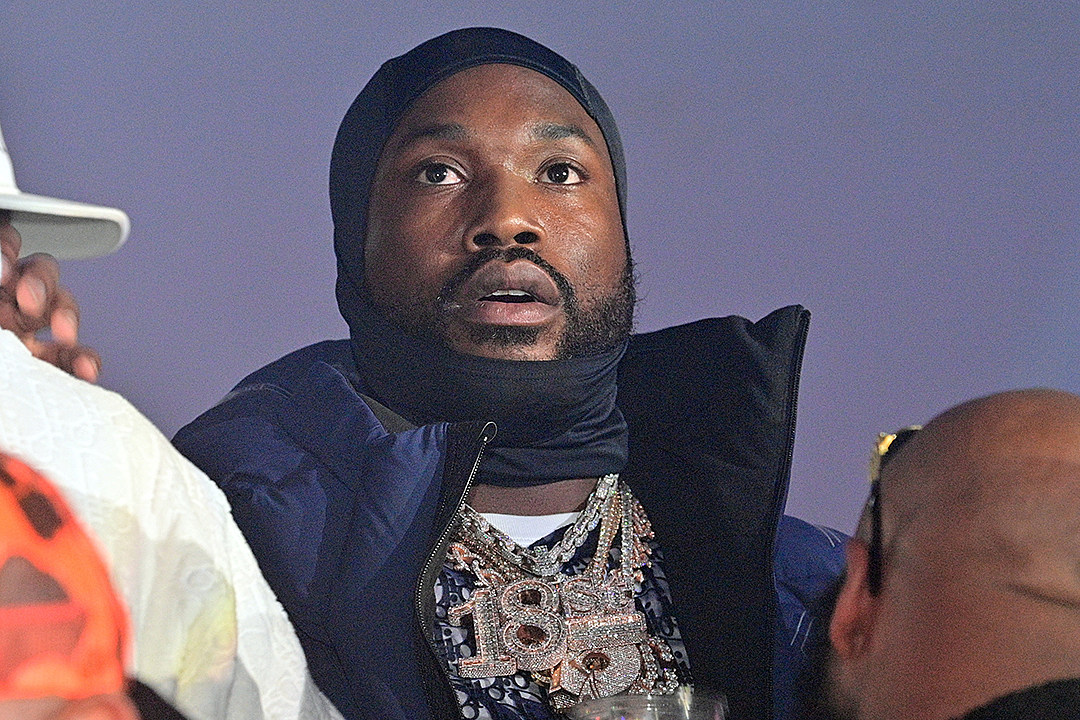