On Monday (July 19), Hot Girl Meg unveiled the cover to the coveted sports magazine’s Swimsuit Issue, which features the Houston native on the cover, making her the first female rapper—and rapper overall—to do so.

“REAL SPORTS ILLUSTRATED SWIMSUIT EDITION COVER MODEL SHIT!!! 😛🔥,
the former 2019 XXL Freshman captioned the cover issue. “Thee first female rapper on the cover of @si_swimsuit 😭😭 I want to thank all the strong women in my life who inspired me to love my body and live my best hot girl life. It means the world to me to be on this cover DREAM COME TRUE!! 😛 #SISwim21.”

Earlier this month, unconfirmed reports emerged online that the H-Town Hottie would be gracing the cover of the magazine. “She’s the biggest star [right now], so it’s a no-brainer and they love surprises,” a source told Page Six of Megan being the focal point of the annual issue.

At the time, although there was speculation that Megan Thee Stallion would be on the cover of the yearly issue, an insider claimed SI wasn’t certain who the cover star was going to be.

“[The Sports Illustrated team] actually still don’t even know who the cover girl will be,” the source said. “Still undecided. No one will know until the day of the unveiling.”

As previously mentioned, this latest feat makes Megan Thee Stallion the first hip-hop artist to be on the cover of the Swimsuit Issue. However, her “Savage (Remix)” collaborator, Beyoncé, accomplished this same undertaking back in 2007. Bey was the first non-athlete or model to cover the magazine’s annual issue. 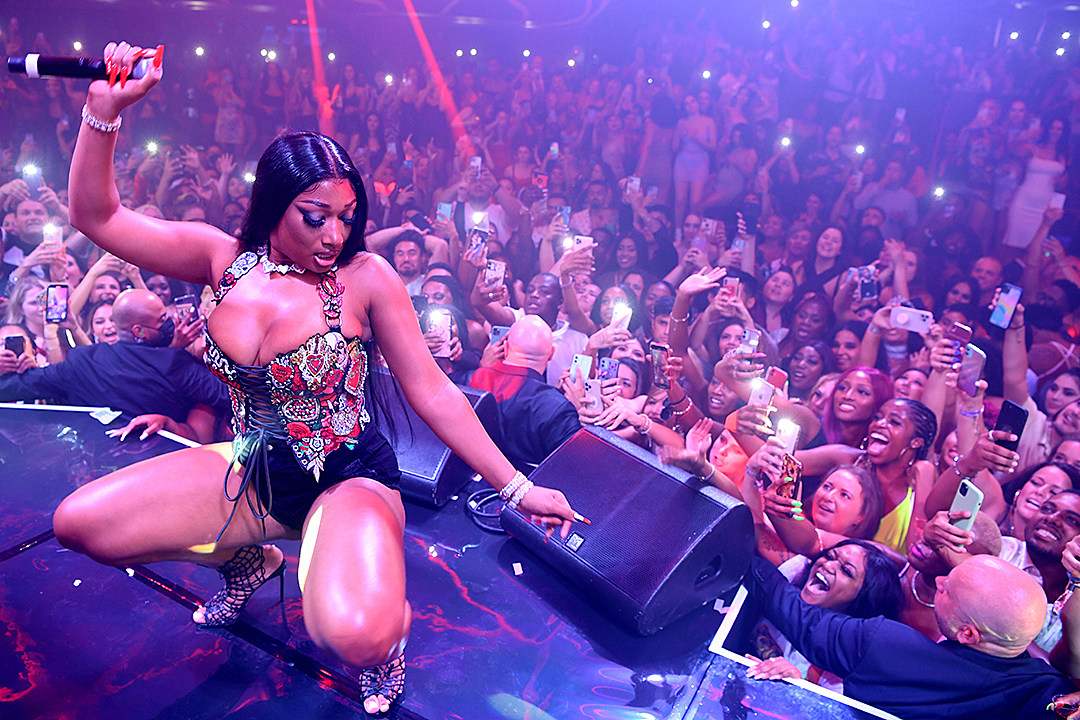