MoneyBagg Yo’s A Gangsta’s Pain Album Debuts at No. 1

MoneyBagg Yo can add No. 1 album to his resume.

On Sunday (May 2), Billboard announced the top 10 of their Billboard 200 chart, revealing MoneyBagg Yo‘s new album, A Gangsta’s Pain, debuted atop the chart. The Memphis rapper’s new LP was able to move 110,000 equivalent album sales. That includes 4,000 true album sales. This marks the “Time Today” rapper’s first No. 1 and his fifth overall top five appearance. His last two albums, Time Served and 43va Hearless, peaked at No. 3 and No. 4, respectively. He also charted in the top 10 with his Federal 3X mixtape in 2017 (No. 5) as well as his 2020 collab with Blac Youngsta, Code Red (No. 6).

A Gangsta’s Pain features 22 songs and has guest appearances from Pharrell, Future, Polo G, Lil Durk, Jhene Aiko and more. It was spearheaded by the single “Time Today.” On May 1, the “Said Sum” rapper celebrated the success of the album, calling his Billboard status, “a big win for the streets.”

The album’s success seemed eminent shortly after it was released. The day it came out, eight songs off the LP were in the top 10 on Apple Music. 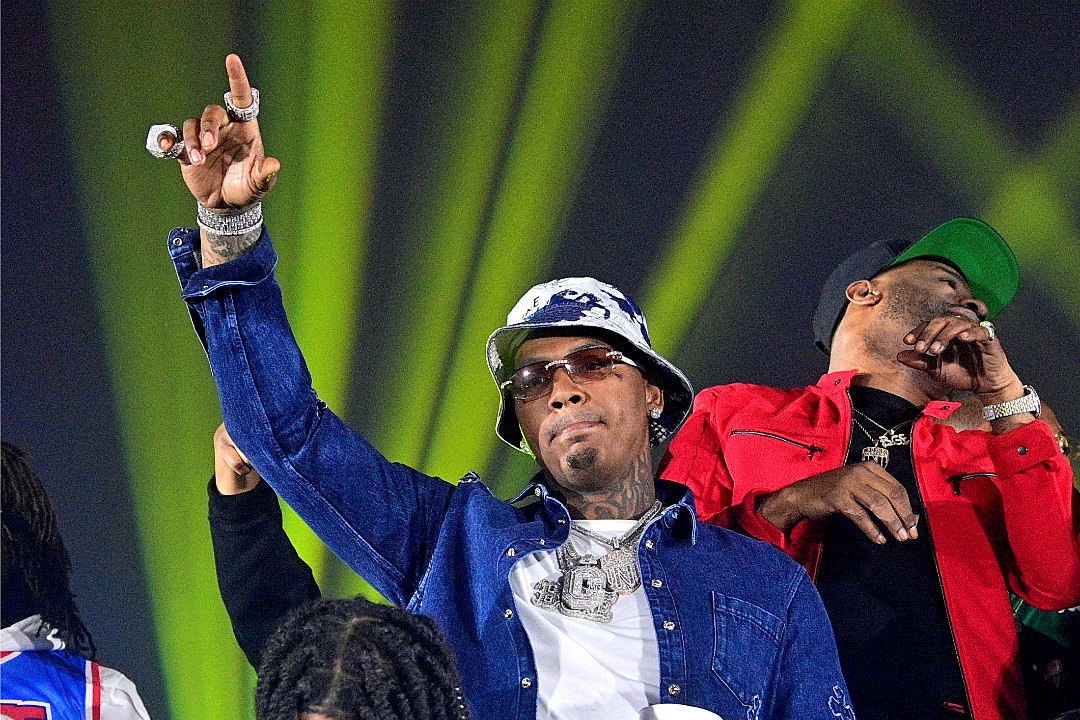