On 2010’s “Did It On’em,” from Nicki Minaj’s debut studio album, Pink Friday, the then-28-year-old rapper asserted her dominance in the rap game. “All these bitches is my sons/And I’m a go and get some bibs for ’em,” she rapped, foreshadowing her star power. The Bangladesh-made track employs militant alarm bells to command the attention of listeners. Eleven years later, Nicki has proven herself to be the head rapper-in-charge and a part-time fortune teller based on those early rhymes. The New York native has helped birth a new generation of rappers that mimic her style and revamp her legendary bars. She’s even helped pave the way for a select group of producers looking to create Nicki Minaj-type beats with women rappers in mind.

Nicki is easily one of the most versatile MCs to bless a mic. She’s made millions off upbeat pop hits and traditional hip-hop sounds that cater to her femininity. The Queens rapper’s first solo single, “Your Love,” landed inches away from the top 10 on the Billboard Hot 100 chart and peaked at No. 14 on Aug. 7, 2010. Pop and Oak-assembled track features 808s coated in frilly instrumentation that puff up the track into a romantic-feeling production.

Pink Friday is shining example of what it means to bob and weave out of a pop space without losing edge and becoming a sell-out. No matter if it’s the upbeat, Drake-assisted “Moment 4 Life,” made by producer T-Minus, or the guitar flicks on the Drew Money-produced sing-song rap ballad “Right Thru Me,” Nicki’s pen is sharp and pointed. The Eminem collab “Roman’s Revenge,” the spacey, blippy beat crafted by Swizz Beatz, finds her going straight for the jugular with boastful bars. On “Last Chance,” assisted by Natasha Bedingfield, finds Drew Money laying down electric guitar riffs and jazzy bass drumming that feels like summer. “Check It Out,” with Will.i.am behind the boards, follows the light-hearted pop formula with manic piano keys and audacious 808s.

Nicki Minaj’s beat selection has moved to refined pop productions full of grit and hip-hop flare in recent years. “Majesty,” featuring Labrinth and Eminem, the latter of which also produced the track that appears on her 2018 Queen album, is the rapper’s key-driven ensemble that picks up speed with reverb effects on bass that backs the rhymer’s hardcore lyricism. Elsewhere, the LP is filled with booming bass and sharp keys on tracks like “Rich Sex” featuring Lil Wayne and produced by Big Juice and J. Reid. Reid is also the mastermind behind “Chun-Li.” He constructs the beat with a gong sounding off and builds around a hard, head-nodding sound replete with altered horns, saxophone and two different drum patterns that Nicki fans love to vibe to.

Whether you are looking for the Nicki that went pop or the hardcore production she raps on masterfully, check out the 2021 Nicki Minaj type beats below. 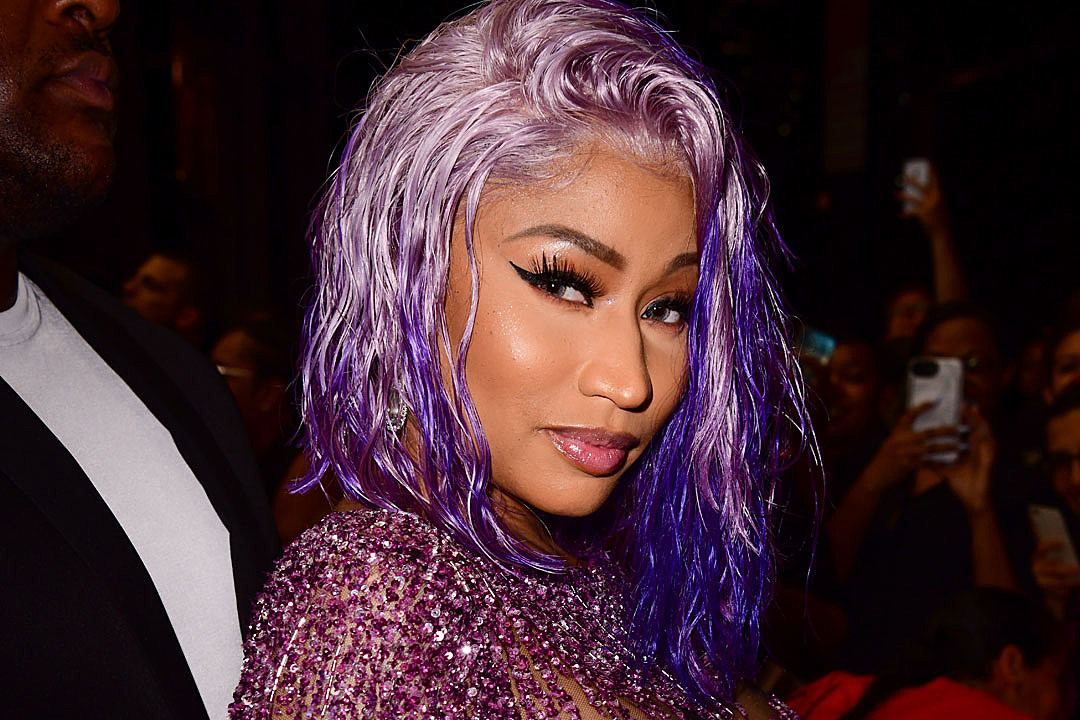