Following Nipsey Hussle‘s estate filing a trademark lawsuit against the Crips organization over the rights to the beloved rapper’s “The Marathon Continues” slogan last year, both parties have reached an agreement.

According to legal documents obtained by XXL, which were filed at the United States District Court Central District California on Thursday (March 25), Samiel Asghedom—a.k.a. Blacc Sam—the brother and administrator of Nipsey’s estate, and Tia Hollis, the managing member of the Crips, LLC—otherwise referred to as the Crips street gang—notified the court that a settlement has been reached. The filing also says that “the parties are in the process of preparing a formal settlement agreement.”

As previously reported, Blacc Sam filed a lawsuit against the Crips organization last October regarding the rights to the slogan. In the legal filing, Sam accused the Crips of submitting documents in May of 2019 to trademark “The Marathon Continues” to be used for “arranging and conducting youth sports programs; Concert booking; developing educational manuals for others in the field of community organizing, gang prevention, gang intervention,” in addition to entertainment services, music services and more.

Blacc Sam filed trademarks for the slogan that same month for apparel, education and entertainment services.

Months later, in September of 2019, the Crips organization filed an additional trademark to use “The Marathon Clothing” slogan for apparel such as hooded sweatshirts, shirts, shorts, T-shirts and jogging pants.

Nipsey Hussle was shot and killed a few feet away from his Marathon clothing store in Crenshaw Plaza in Los Angeles on March 31, 2019. He was 33 years old. Two months after Nip’s death, the Crips organization filed their trademark for the rights to the rapper’s slogan.

The Crips issued an apology to Nipsey’s estate, but that didn’t stop them from attempting to continue with their trademark filings. 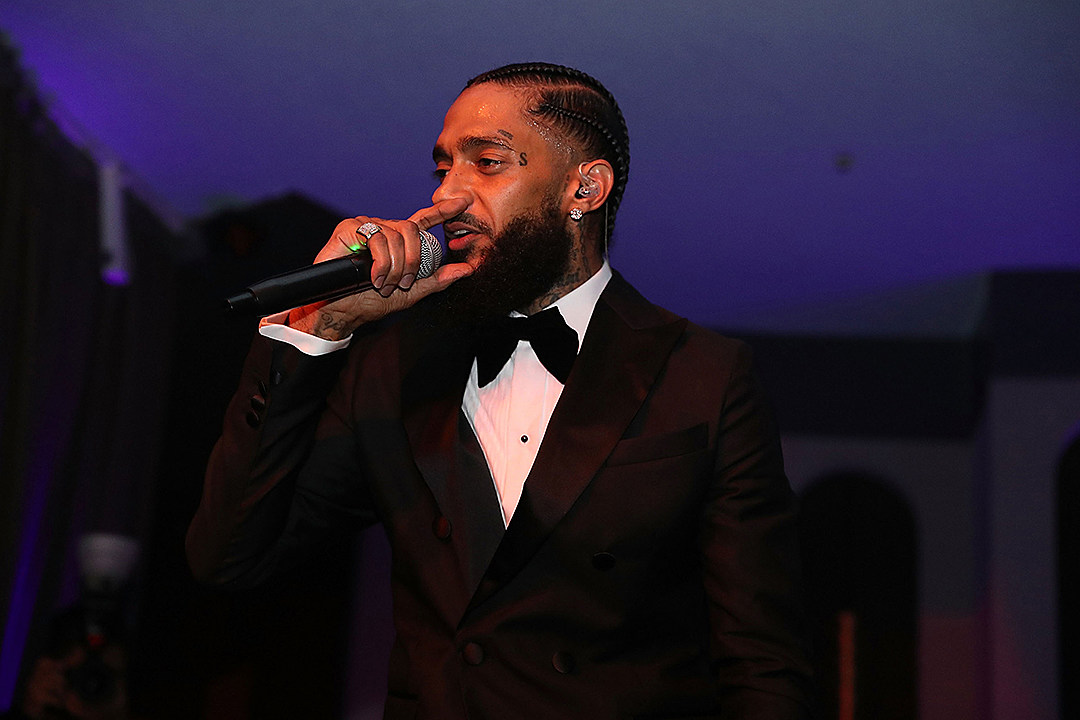