NLE Choppa was arrested in Davie, Fla. on Sunday (March 28) for multiple offenses including burglary, drug and gun charges.

According to inmate records obtained by XXL today (March 29), the Memphis rapper, born Bryson Potts, was taken into custody by the Davie Police Department in Florida on charges of Burglary Unoccupied Structure Unarmed, Carrying a Concealed Firearm, Possession of Cannabis 20 Grams Less/Synth Cann 3 GMs Less and Possession of Alprazolam (Xanax). He is currently located at the Broward County Sherrif’s Office in Fort Lauderdale, Fla., about 20 minutes away from Davie, Fla.

The 18-year-old rapper has a bond in the amount of $4,500. As of press time, the circumstances surrounding Choppa’s arrest is unclear.

Two years ago, Choppa had a run-in with the police that was documented on video. In 2019, the rapper was filmed on an Instagram live seemingly being searched by police.

NLE Choppa’s recent arrest comes a few months after he spoke up for Famous Dex amid the Chicago rapper’s battle with alleged drug use. Back in November, Choppa, who had been promoting healthy eating habits and positivity via social media, called out Dex’s record label, 300 Entertainment, for failing to step in and assist their artist with some sort of rehabilitative efforts.

While Famous Dex initially appeared reluctant to Choppa reaching out, the 2020 XXL Freshman reassured Dex that he was only coming from a place of sincerity.

“I just wanna see you as well as I know you can be king 💜 may god bless,” Choppa tweeted. To this, Famous Dex replied, “Naw it’s all love bro we both kings I just love to be me love you bro never been the type to come at mf I don’t know but all love my brother stay bless you young god. Bless that someone care about me.”

XXL has reached out to the Davie Police Department and a rep for NLE Choppa for a comment. 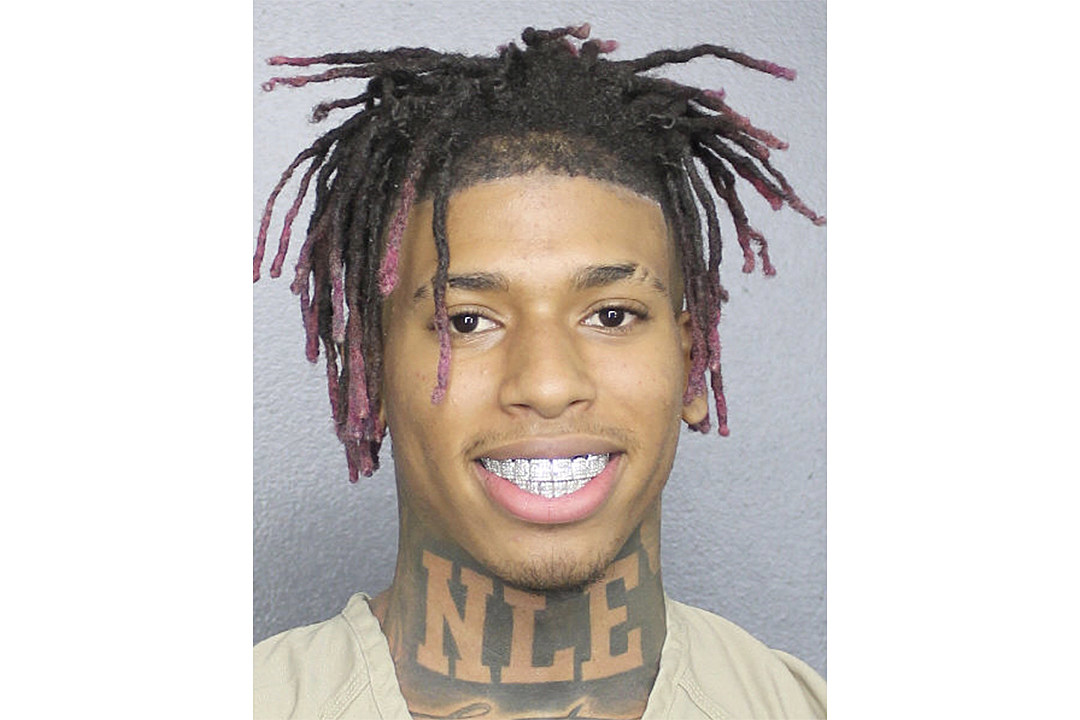